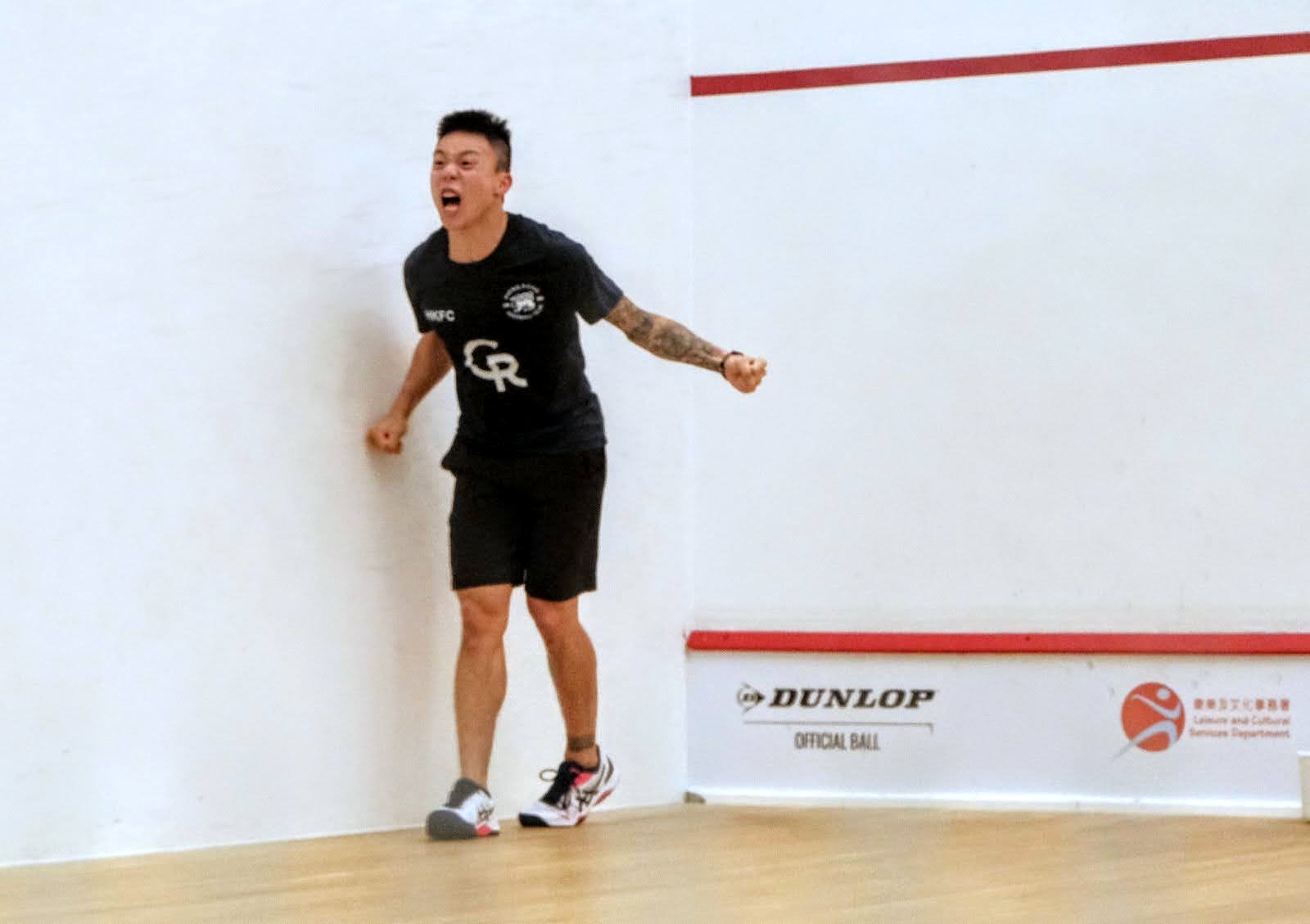 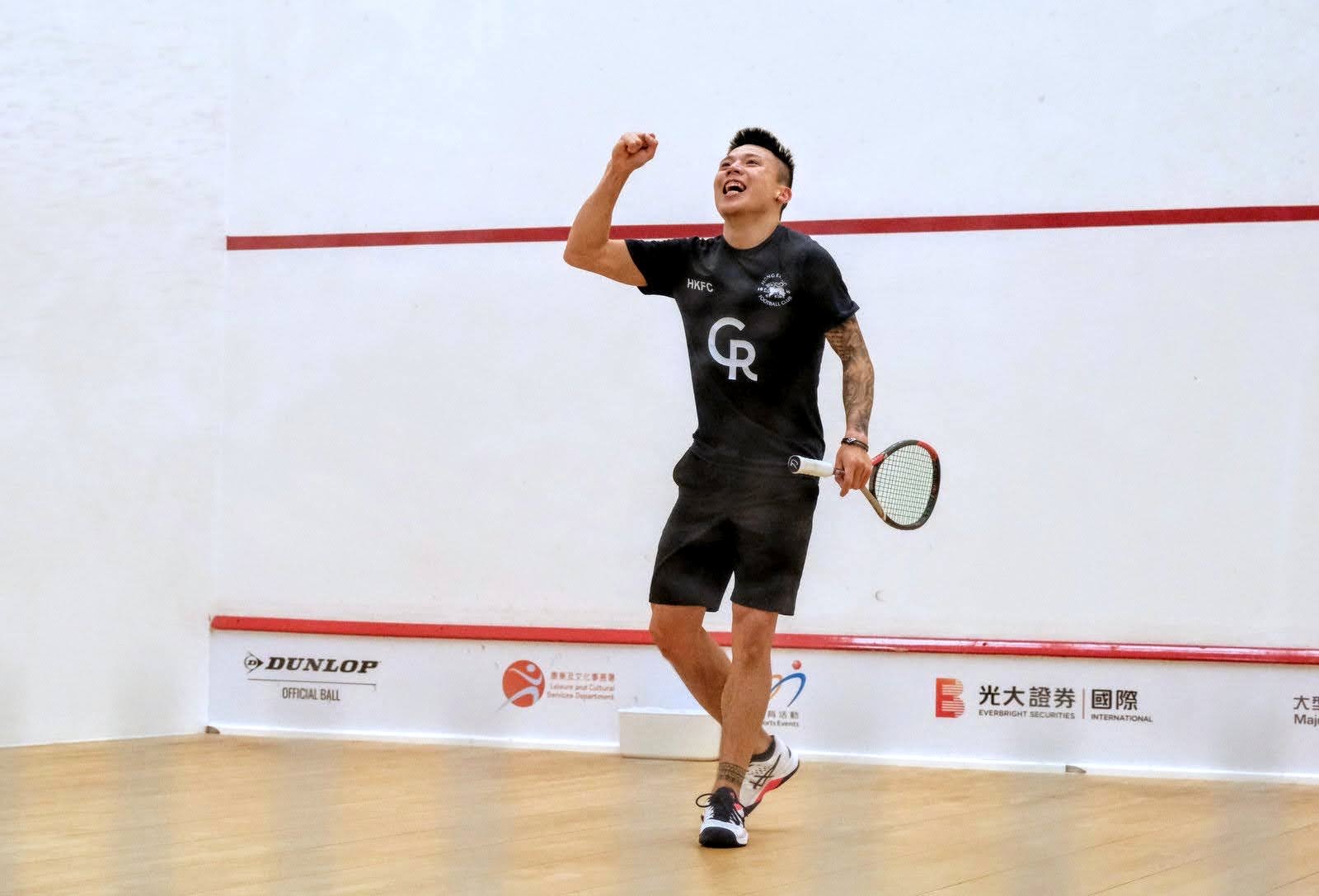 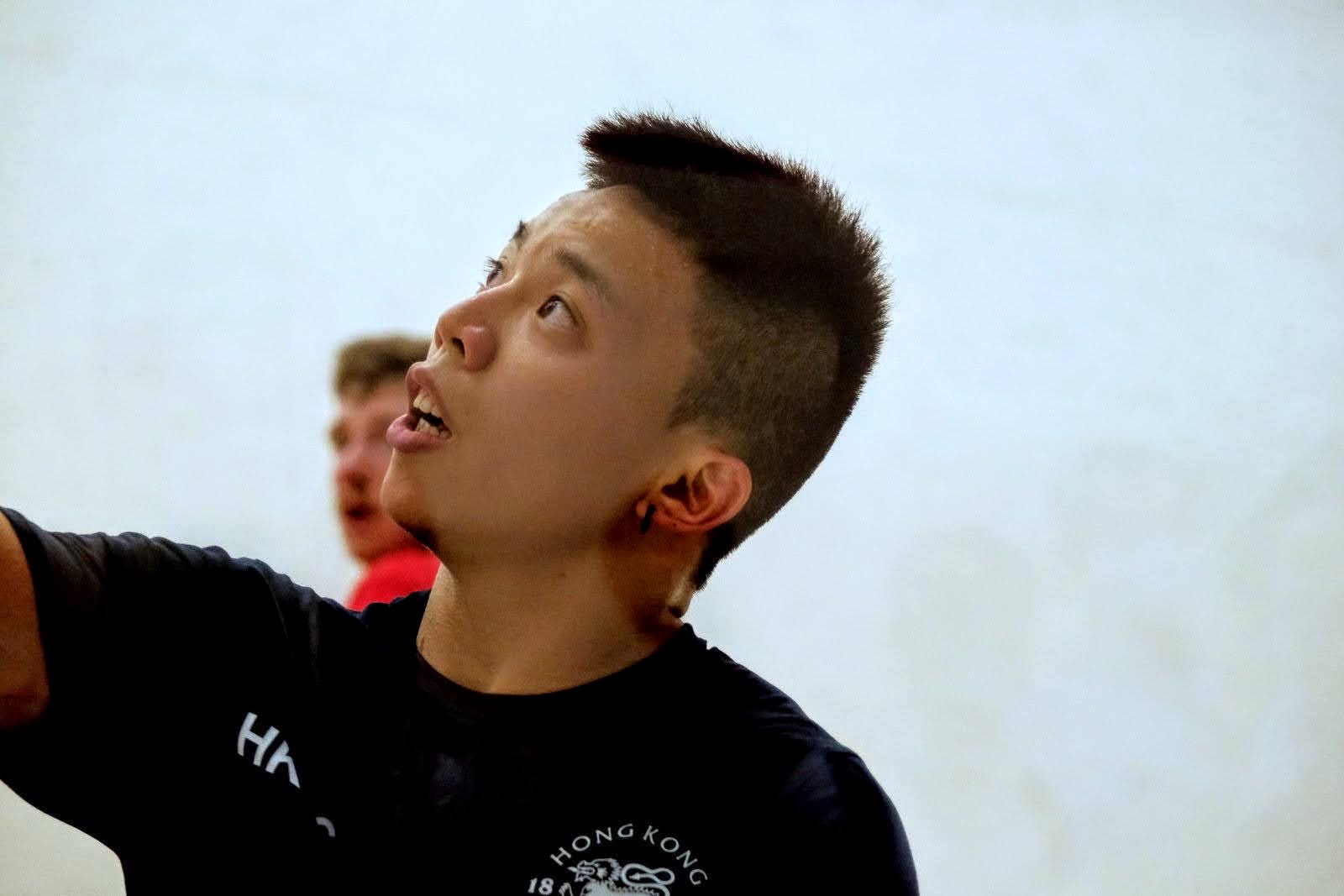 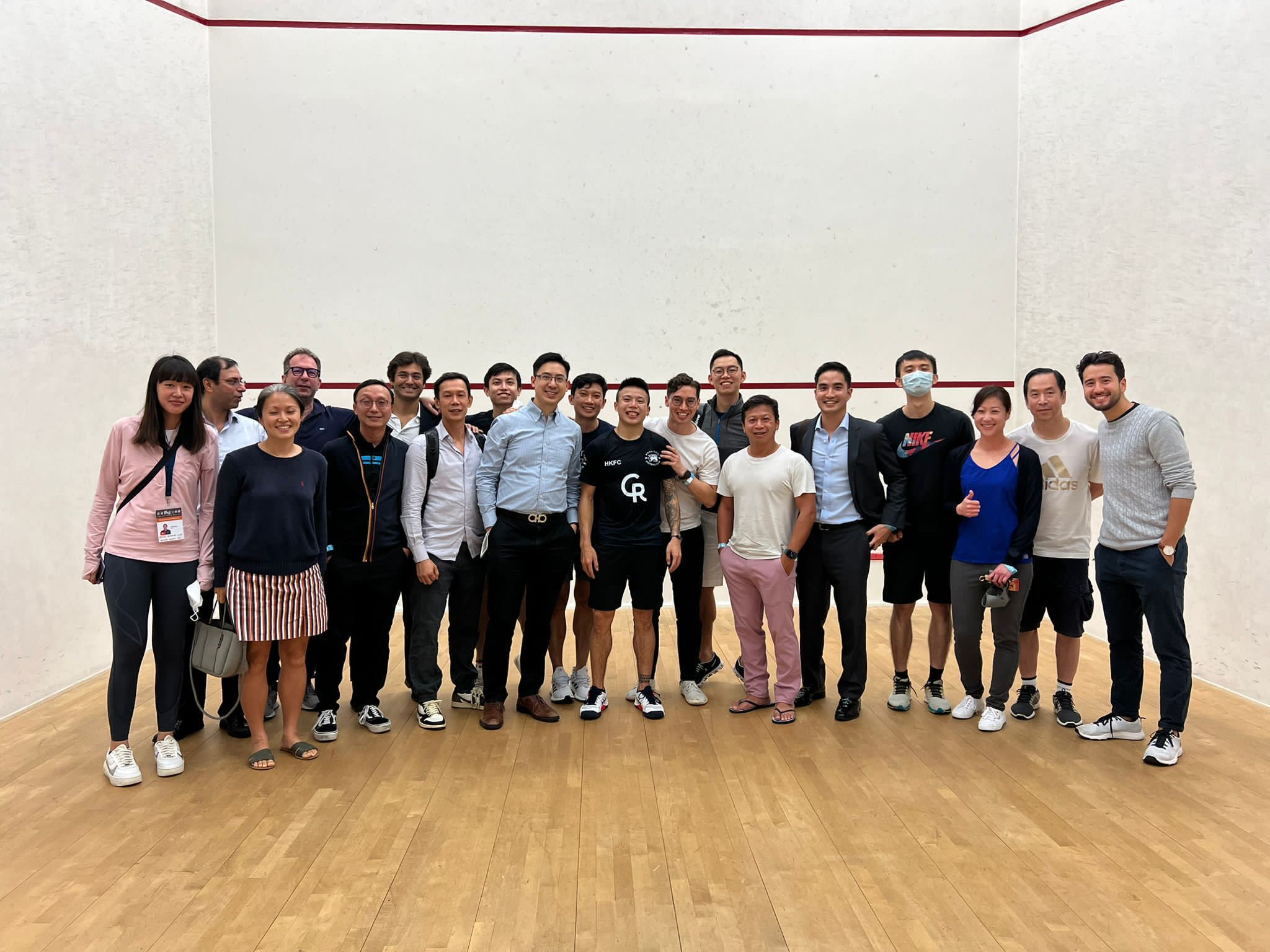 Our pride Alex Lau took the massive and make its first Round of 16 appearances in the Hong Kong Open.

Reigning Hong Kong Champion and our club Hero Alex Lau Tsz Kwan did it again and made his first appearance in the PSA Platinum event after a big upset against World Ranked 26 Greg Lobban.

After beating WR 57 Mazen Gamal from Egypt, Alex played against 2019 HKFC International Champion Greg Lobban. Alex didn't let an opening-game loss stop him from playing at a high level and securing his spot in his first PSA Platinum event Round of 16 appearance after 61 minutes 5 sets battle.

"It's dream-like. I have never thought of getting into the Round 3 of Hong Kong Open. Hard to describe in words." Alex was confident with his fitness and played a tough battle like this. He hoped he can improve his stability and perform in the coming tournament.

Alex also thanked the home crowd. " It's just amazing. The atmosphere is perfect and the support from the home crowd cheers me up when I am down." Alex said he will give his all challenging the No.1 Seed World No.2 " The Superman" Paul Coll in the coming round.

Come down and support Alex!