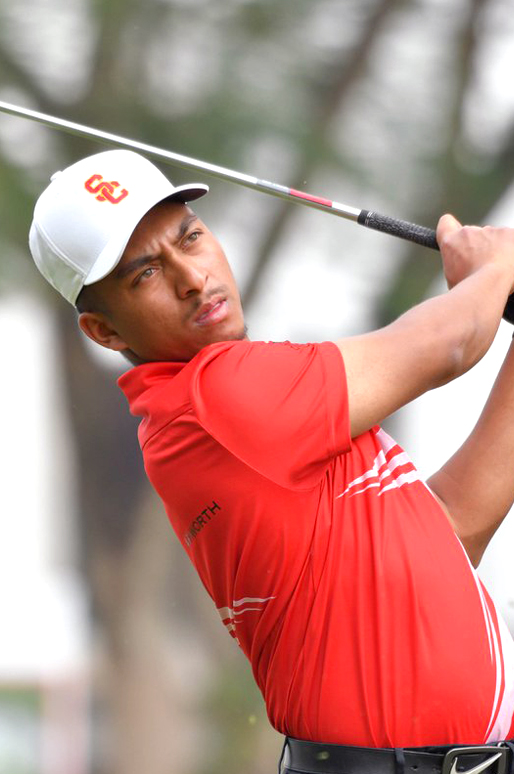 Sadly there has not been much Golf Society golfing activity to report on recently for obvious reasons. This does however give us an opportunity to highlight the tremendous achievements of one of the Golf Society’s most successful players, Leon D’Souza.

As a 14 year old, Leon took part in some of our golf outings and beefed up our team being our low handicapper with a handicap of around 3. Leon and his father Loy were always great company during our outings, and it is wonderful to see his talent continue to develop.

After arguably reaching the pinnacle of golf (playing for the HKFC GS team!), Leon went on to be one of the top stars in the HK amateur golf scene, and then moved to America to pursue a college golf career.

During his time in Hong Kong, Leon

- Represented Hong Kong in the Men’s World Amateur Team Golf Championships
- Won the 2015 and 2017 Hong Kong Closed and Mid Amateur Championship and tied for second in the event in 2016
- Played as an amateur at the 2017 UBS Hong Kong Open finishing 41st and played in the 2017 Clearwater Bay Open, taking 52nd

So far in his college career Leon has

- Become the first golfer to win back-to-back NJCAA Division II men’s golf titles since 1993 when he pulled off the feat for South Mountain (Phoenix Ariz.) C.C. in 2018 and 2019, earning two-time NJCAA DII Men’s Golf All-American honours.
- Been selected as the two-time ACCAC Player of the Year and the 2019 NJCAA Region I Player of the Year.
- Captured four individual ACCAC titles throughout his time at South Mountain.
- Been nominated as the 2018-19 South Mountain David Rowlands Male Student-Athlete of the Year for excellence both on the course and in the classroom.
- Won the 2019 national title as a sophomore with a 4-under 284 at Swan Lake Golf Resort in Plymouth, Ind., leading his Cougars to a 19-stroke team national title.

Our congratulations to Leon for all these great performances, and we look forward to many future successes.