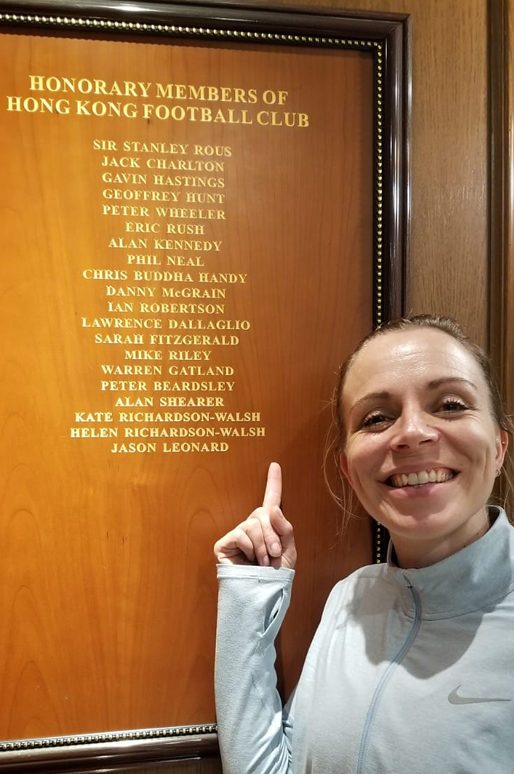 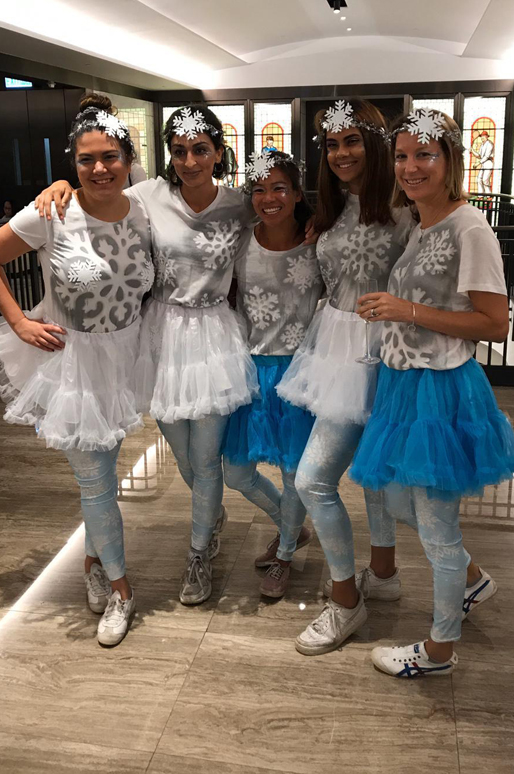 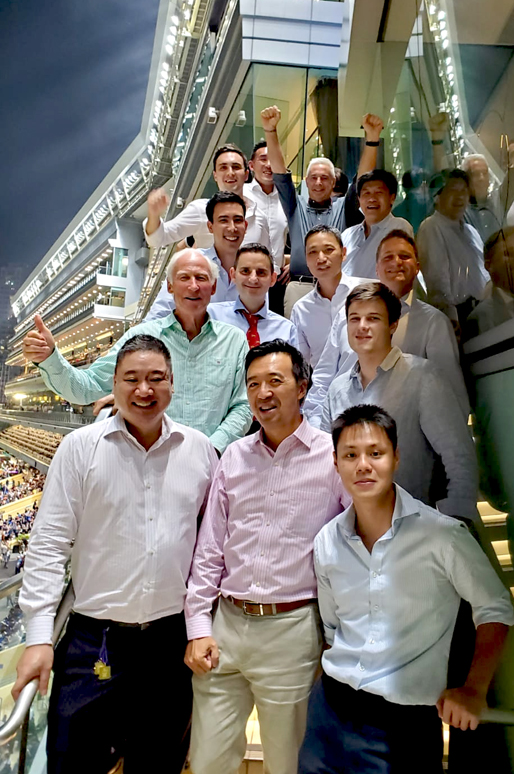 As I sit here in a new decade, I reflect on an unusual and staggered start to this season for all teams.

In Mid October, whilst some of the men were playing their sixth games of the season, the ladies had just got off the start line, having only played a couple of games. The combination of later starts to the various campaigns, off field issues and mechanical failures will mean extra games during the week and possibly an extended season.

Socials have even been affected as with the late starts to the league campaigns, folks have been taking the opportunity for vacations on non-hockey weekends. However, our first Tennis and Hockey Inter-Section Society event arranged by ever-resourceful Michelle Page was a great success for all who attended. Moreover, the Christmas Party saw nearly 130 folks being Naughty or Nice!

On the field, the Ladies have started their season with a bang as we top 4 of the 5 divisions. The Cubs are doing well again, with matches featuring 16 and 18 goal hauls so are a positive 79 goals half way through the season! Ladies A’s and C’s have yet to be beaten, a great motivation to see if they can continue this run of success. A very positive start all round. 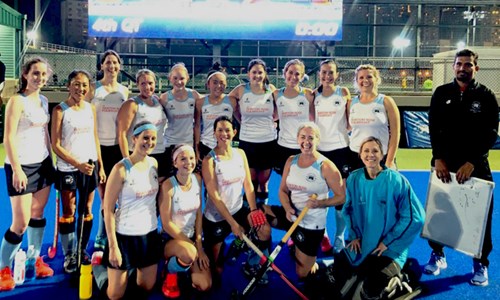 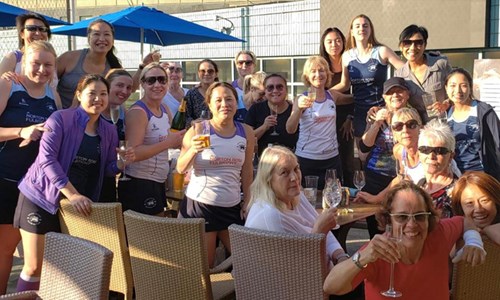 The Men top 2 out of 6 divisions, the As making a great start and the Es with a massive 70 goal advantage (including a 23-0 result) in their effort to win their league. We wish all teams success and a run to their respective titles.

We also had a visit from one of our HKFC honorary members Kate Richardson-Walsh OLY OBE (GB Olympic Gold and Bronze medallist) and the picture from her evening of coaching shows the inspiration that she brings every time she visits us in Hong Kong.

There is plenty on the field to look forward to at the start of this year, starting with the Sanj Pemberton Memorial Day on 18th Jan where the Ladies play all their derby games in Memory of our friend Sanj.

Hockey Sixes are on the horizon as the invitations go out for 11th-12th April, rumours abound of tours to Jakarta, Hau Hin, Kuala Lumpur and Bali and I’m sure the Dino’s will head to Thailand for some relaxation as well! 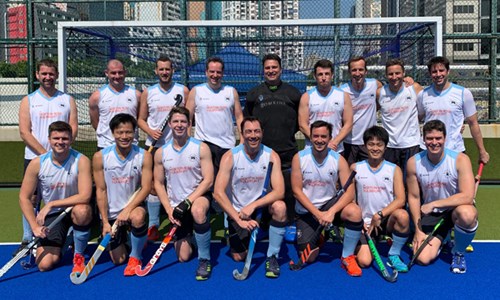 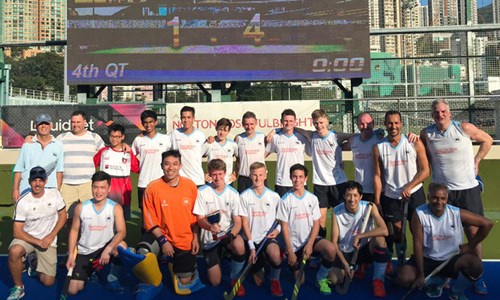 At the same time, we continue with our hockey education as Sportways will be back, FIH Level 2 coaching and junior umpiring will all fall in the second half of the year.

Hopefully, we have most of the disruptions out of the way so as a Section, we’ll be keeping focused on training, playing and supporting each other. Here’s to a fantastic rest of the season with much to look forward to.

See you on the smurf!