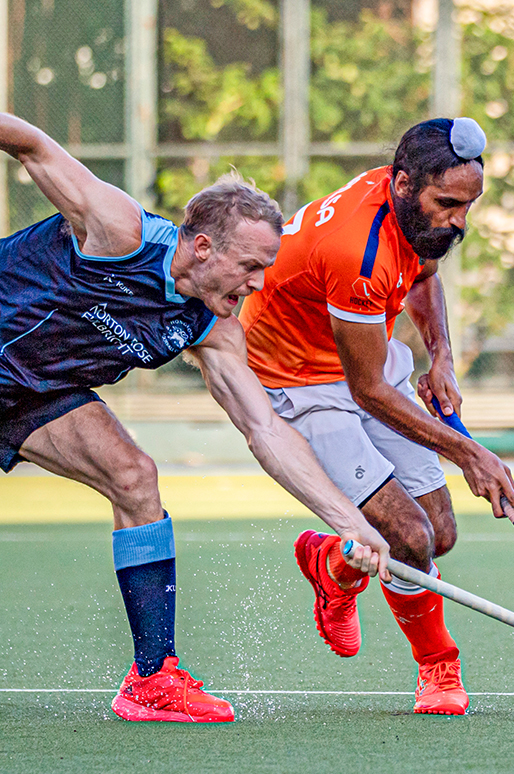 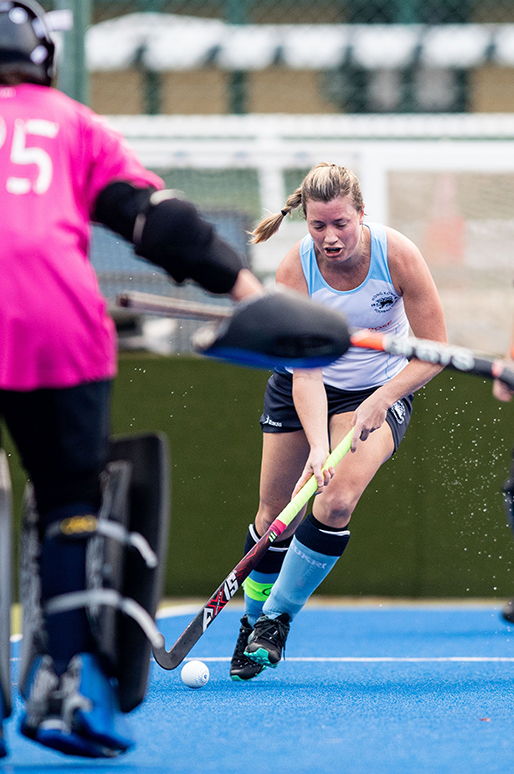 This time last year, we highlighted that the season had been the best on record and that the only problem was that the season was ultimately called off before we could carry away the silverware. I also mentioned that we would simply need to do it all again, to achieve the accolades we deserved. This year, all our teams have worked exceptionally hard to bring those rewards.

The Men’s A team came a close second in both the Premier League and the Guv Dillon cup. The close margins could be summed up by Khalsa winning the cup final 6:5, but the score could easily have run in Club’s favour. A longer season could even have brought a league win for Sharpie’s squad.

The C team had their second exceptional season to finally bring home the Div 1 title. With a perfect score of 10 wins out of 10, Pie-chart’s men brought home the first C team Division 1 title in 40 years.

The E team also won division 2 in convincing fashion. After initially gifting the Cricket Club a win in the first match of the season, the team then won 9 from 9 to take the first E team silverware in 33 years and the first Div 2 title in 42 years. The F’s emphatically sealed the Div 3 title with a few games in hand.

The F’s brought the perfect blend of youthful exuberance and ancient wisdom to their activities on and off the pitch. There was no other team that looked like they were enjoying themselves as much as the F’s whether it was in training, playing or taking their fines. This is how we should all be playing sport.

The H’s won their division 5 stream but came off second best in the division final. I would also like to highlight how competitive our D team were throughout the season. Despite pushing several better players up to the Premier league, they managed to finish 4th in Div 1 and at one point were leading the division. Thanks to the wise leadership under Fred Keegan and Felix Studholme-Wilson, plus bringing in some youthful talent such as Ollie Watt, Amo Ali and Kavi Patel, the D’s delivered the double threat in Division 1.

Thank you to the Mens Team Captains and their VCs for their hard work throughout the season. This section and the teams cannot function without your endeavours. A big thank you to Chappie and the coaching panel for helping us to maximise our potential and deliver exceptional performance across the Section. We are very lucky to have such a talented team, inspiring players and driving the ethos and character of the Section, from the Minis to the Elite players.

How little did we know last June when we declared the disruptions of the 2019-20 season to be unprecedented? Although 2020-21 proved to be just as chaotic, in the end, we were able to finish a full round of league hockey, work on our teamwork and fitness together off the pitch and build stronger bonds
within and across our teams.

Although it was disappointing that the HKHAWS announced that there would be no declared winners of any divisions, that did not stop the HKFC Ladies from coming top of the table and ‘winning’ the Premier Division (As), Div 1 (Ds), Div 3 (Hs), with the Bs coming top after the Prem split, the Cs a close second in Div 1, only one point behind, and the Es finishing a fantastic year in 3rd place in Div 2.

The As also clinched the only trophy available for the season, which was the Guv Dillon Cup, and As captain, Leigh Cumings, once again took the Golden Stick Award for top goals scored in the league. Congratulations to new family arrivals for Anthea Murray, Dora Chan (twins), Elena Hobson, Hannah Wright, Sophie Forrest, and Hannah Duley – we look forward to seeing all these HKFC future stars on the pitch.

Thank you to all the Ladies’ Team Captains who continued to motivate their teams despite weeks at a time off the pitch, your dedication has helped seal all our top of the table standings. Special thanks to the Ladies’ Committee for all your hard work: Anthea Murray, Connie Chan, and especially Emma Sturgess, who was less a Vice Captain, and more a fabulous Co-Captain these last two years. And to Chappie – your
passion and vision for this Club are as ever inspiring.

After this season, I am leaving Hong Kong for Finland, where I hope to find a hockey pitch buried somewhere underthe snow. The Hockey Section and the Club have been my home and family for 13 years, so leaving is bittersweet. This ice queen is actually shedding a tear writing this goodbye.