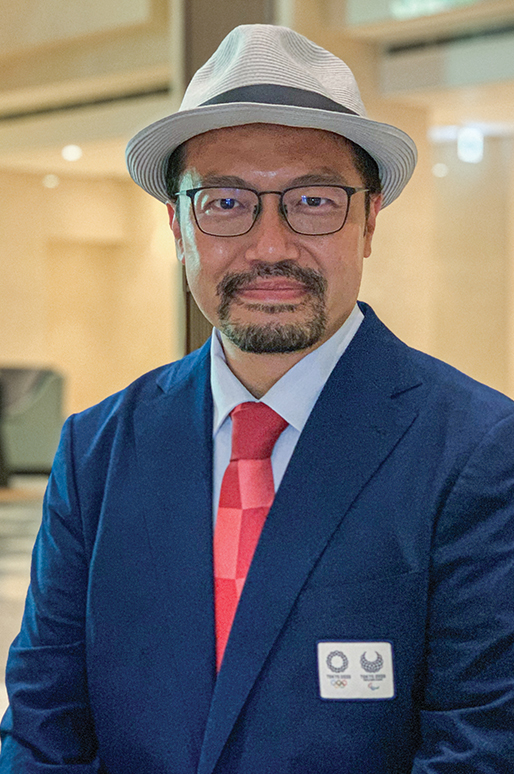 “Come on Umpire, please do your job…!!” I was so tired of umpires not taking their duties seriously back in the days, and I decided I would become a good umpire and make the game more enjoyable for the players. This is how I, like many others, started my officiating journey.

Officiating sports can be just as fun and exciting as playing if you have the right mindset and the respect for the sport. Sometimes it can also lead you to places and events that you could never dream of, and I mean never...

After registering as a hockey umpire in 2001, I started umpiring matches in the Hong Kong local leagues. Like many junior umpires, we would initially got those 2030 weekday and 0900 weekend morning games. As I progressed, I started to get better games and eventually I was umpiring the premier games. However, in 2009, my hockey career took a turn as I was introduced to officiating as a technical judge for the first time in the 2009 East Asian Games hosted by Hong Kong. A year later, I was appointed for the Asian Games and my international hockey adventure began. I have taken part in many fabulous tournaments since then, like the SEA Games, World League, Indoor World Cup, Champions Trophy, Pro League and the Men’s World Cup in 2018.

It is not only about the places we travel to during the tournaments, it is more about the people we meet. The dedicated local volunteers, the hockey players, the coaches, the managers and the hockey officials from every part of the globe, many of whom became my closest friends.

Back in 1988, I was sitting in front of a small TV with my friends and saw GB Men’s take Gold in the Seoul Olympics. We were delighted and I said to myself, “this is fantastic, I hope one day I will be able to watch an Olympic final in person.” Two years ago, I was fortunate enough to be appointed as one of the technical officials for the Tokyo 2020 Olympic Games. After the 12-month postponement, I finally made it to Tokyo in July, my first ever Olympic Games. Unlike all the other Olympics before, we were in our sports bubble and were only allowed in the Stadium or the hotel throughout the games. Nevertheless, it was an experience of a lifetime and I ended up officiating 17 matches including the Women’s Gold Medal match on the final day. My dream finally came true. I was watching an Olympic final in person, and I got the best seat in the house, at the technical table...