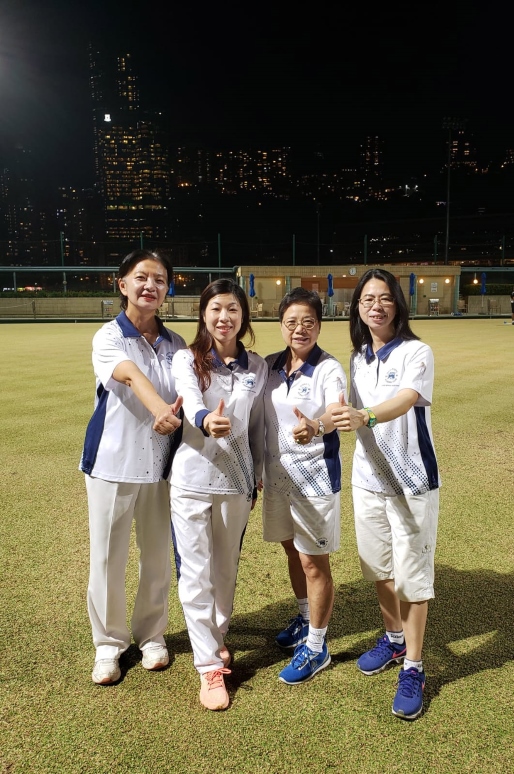 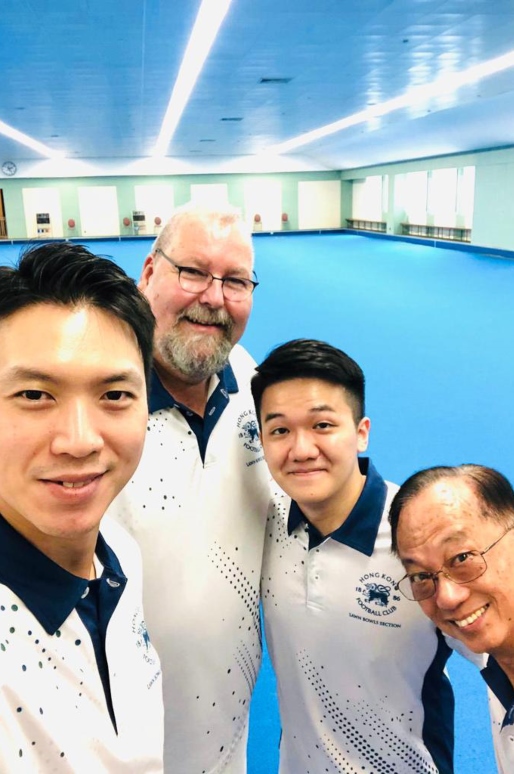 This year’s premier leagues bowlers completed the season on a high note with two best rinks clinched in Women’s Team A in Division 1 and Men’s Team F in Division 9.  Equally formidable were our Division 1 Skips CT Wong and Emmie Wong topping the all-player lists in their divisions respectively.

Players in the Best Rinks were as follows:

Men’s team F crowned Champion of Division 9 and will be promoted to Division 8 next season.  Overall, the results of the Club’s teams were as follows: