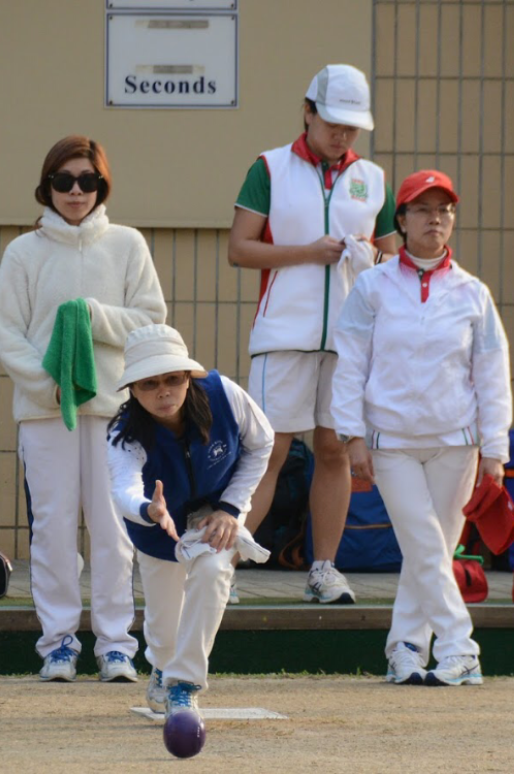 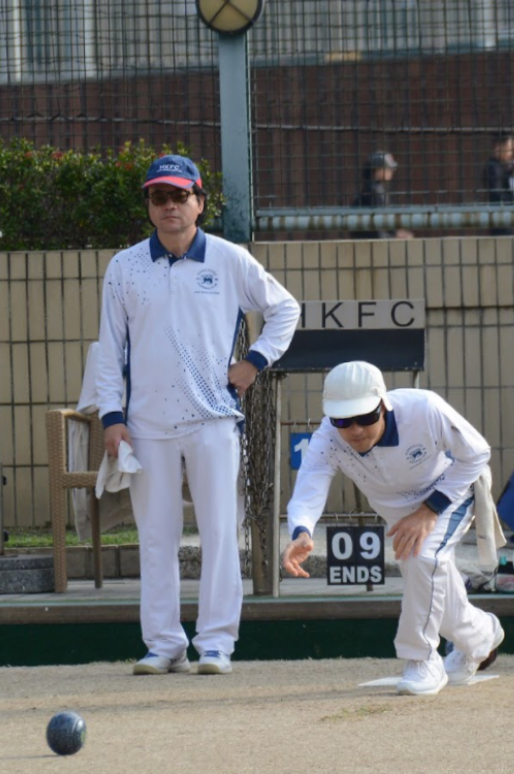 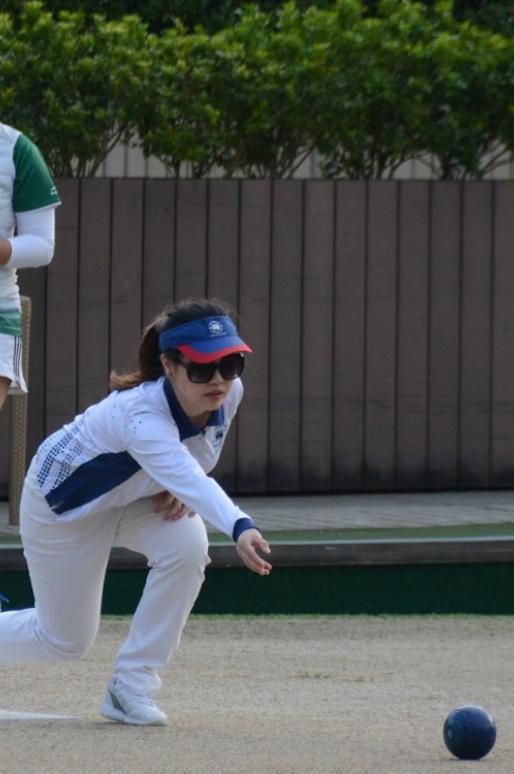 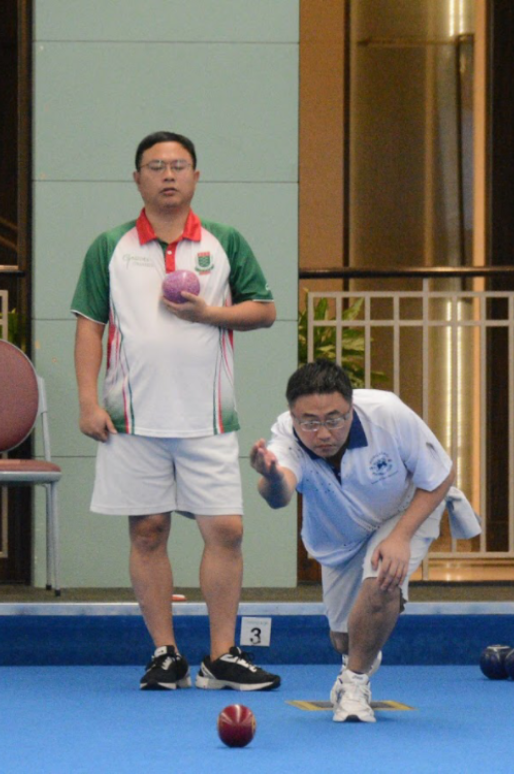 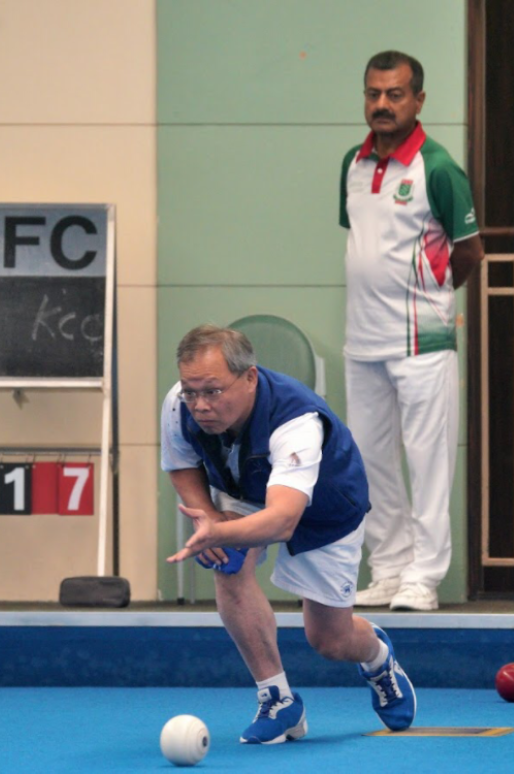 HKFC-A Team have once again its strength by attaining the top spot in Division One half-way through this season’s Men’s Triples League.  Other HKFC teams which have also trailed their competitors in respective Divisions include Men’s Teams C and E in Division Two and Division Eight respectively.

Unfortunately, this year’s winter leagues were cancelled by HKLBA due to the outbreak of novel coronavirus.

Altogether HKFC sent off eight teams for Men’s and four teams to compete in Women’s Triples Leagues.  The latest standings of our teams prior to the abandoned league leaderboard were as follows: