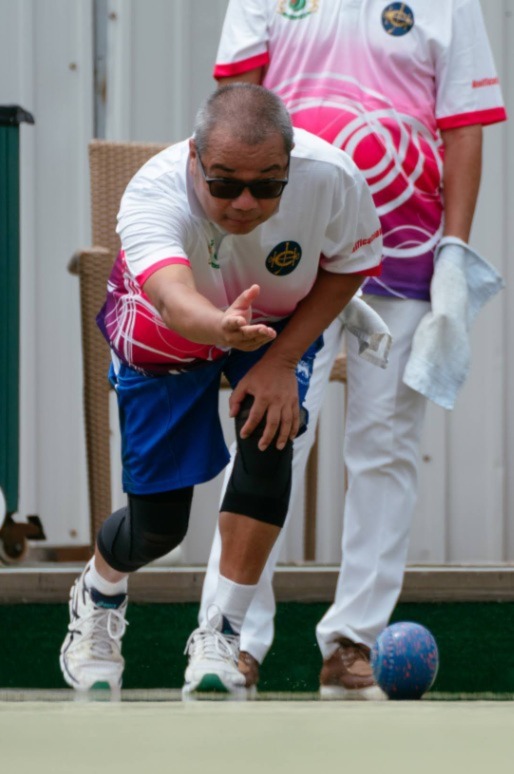 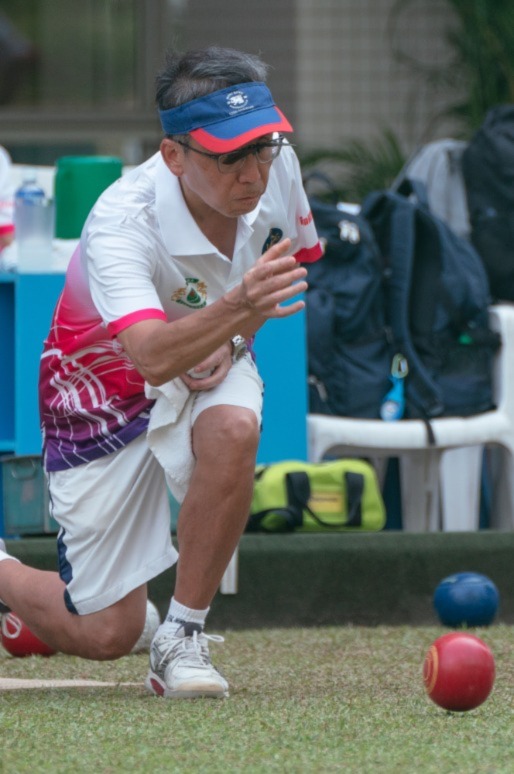 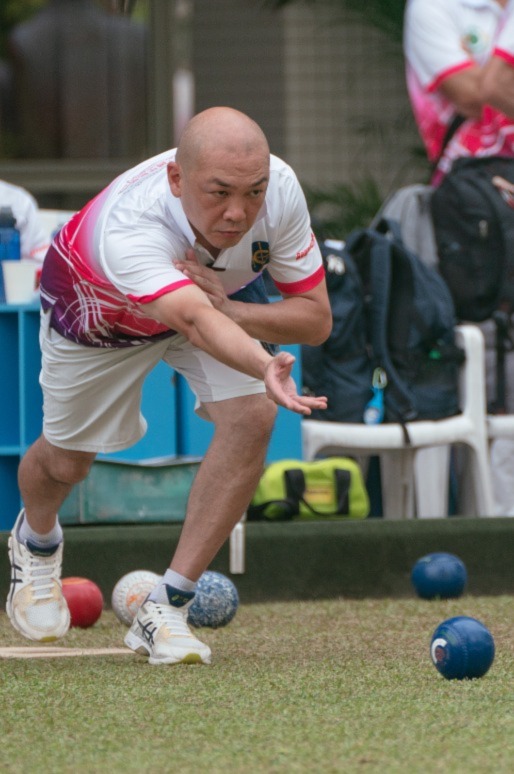 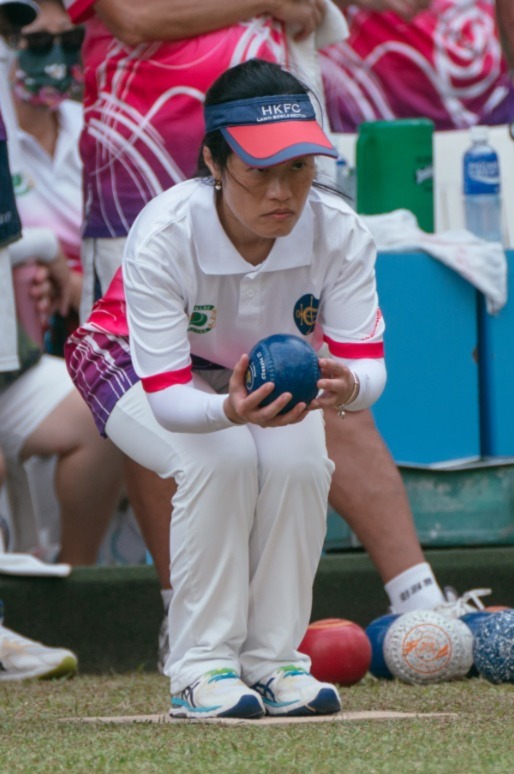 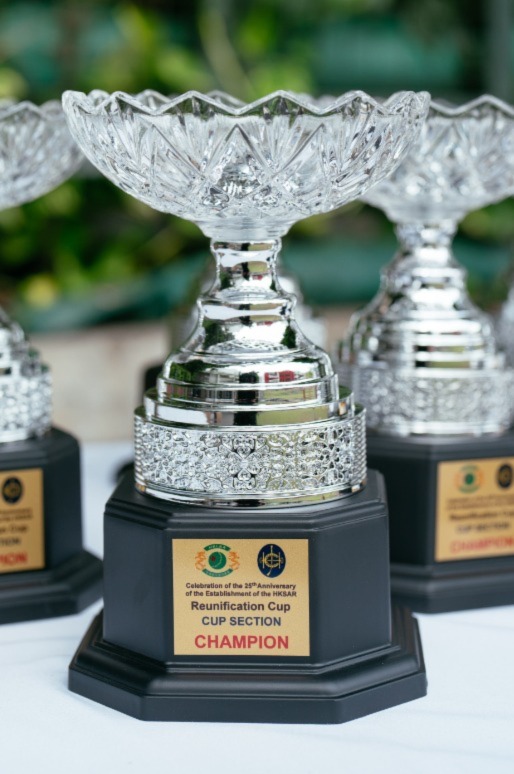 The HKLBA organised the Reunification Cup to celebrate the 25th Anniversary of the HKSAR. This event was open to all bowlers in Hong Kong, and was scheduled to be played over 1st and 2th July. While the effects of Typhoon Chaba disrupted the original schedule, the tournament was successfully concluded on
the weekend of 16th and 17th July.

The 203 teams were drawn into 29 groups of 7 teams, who played in round-robin format. The 48 top-ranked teams from the group stage proceeded to a 6-tier knockout stage, with a further 16 teams being awarded consolation prizes. The Club’s Lawn Bowls Section entered 13 teams in the competition. Upon the conclusion of the group stage, HKFC had 3 teams entering the 1st tier Cup competition, one team entering the 4th tier Knife competition and two teams qualified for consolation prizes. Following high quality matches and some tense moments, the HKFC 9 team comprising (Josephine Lam, Rita Shek, Tim Or, Mobin Yau, Raphael Chan and Kenny Tam) emerged victorious as the Reunification Cup Champions! In the Knife Competition, the team of Philip Chan, Patrick Choi, CL Fung, Kenneth Fung and YS Leung just missed out on winning another trophy for HKFC, finishing as Runners-up.