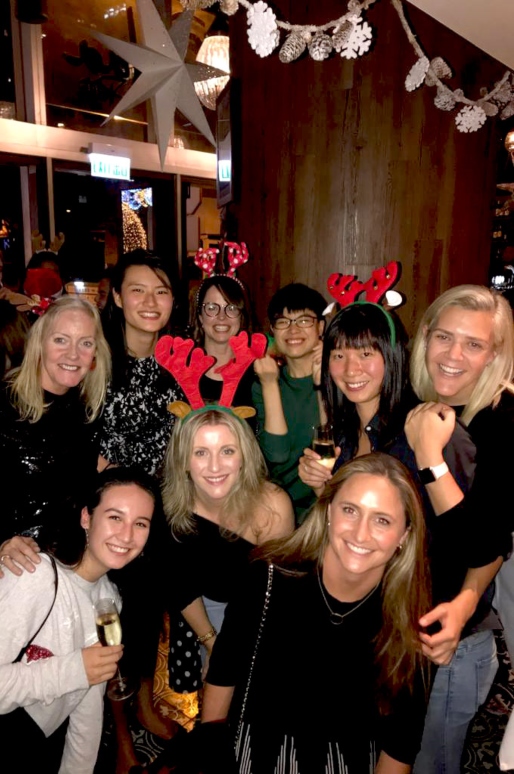 I can’t believe I am saying this but 2020 is here! Welcome back everyone and I trust you all had a wonderful Christmas and a safe and happy New Year.

Going into this half of the season we have Club reigning supreme in the Premier League, being undefeated in the first half of the season. Typhoons are hot on their tails with a top 3 finish for the first half also, moving into the Premier division and once again proving that a HKFC vs HKFC grand final is looking promising. Whirlies had a rough start to the season with injuries plaguing the team each week but they proved their worth in Division 1 under the watchful eye of coach Kath. Hurricanes are please to introduce their newest mascot, with coach Kate giving birth to a beautiful baby boy. And the Hurricanes have been doing her proud in her absence maintain some wins on the board. Tornadoes are also going from strength to strength, moving up into Division 2 in the second half of the season and are set to meet the Hurricanes on court in the coming weeks (which is sure to be a barrel of laughs). 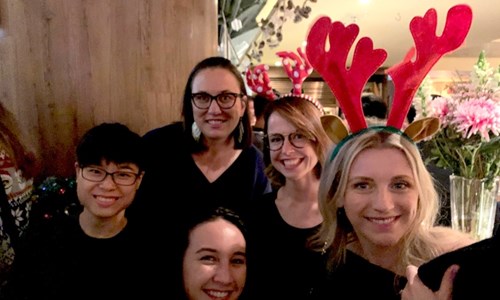 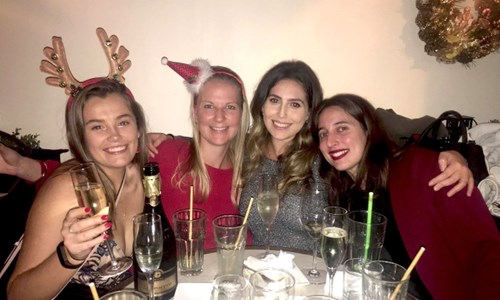 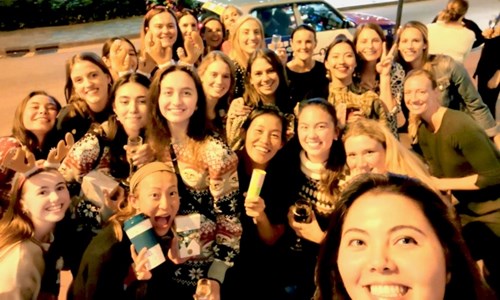 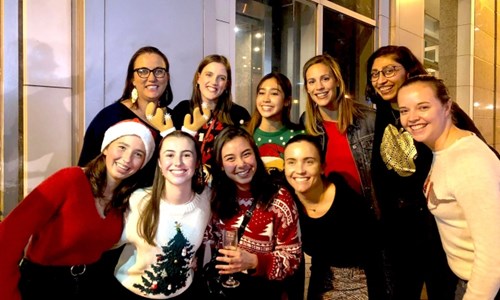 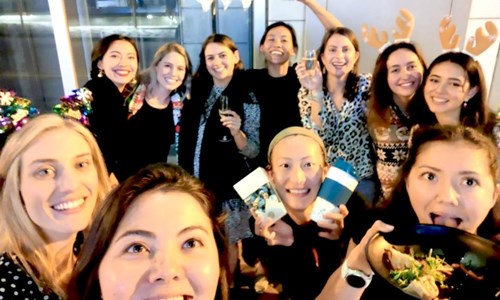 We also had the first of our whole section socials at Xmas, with all players and coaches getting together at Oolaa to celebrate the successes of the first half of the season and have a good chin wag (and possibly a few too many champagnes). They call it the silly season for a reason I guess. For now though, it’s back to the courts to run off the extra serving of turkey and few too many mince pies we (perhaps the Royal we) indulged in recent months. Grand Final day in April is fast approaching!!