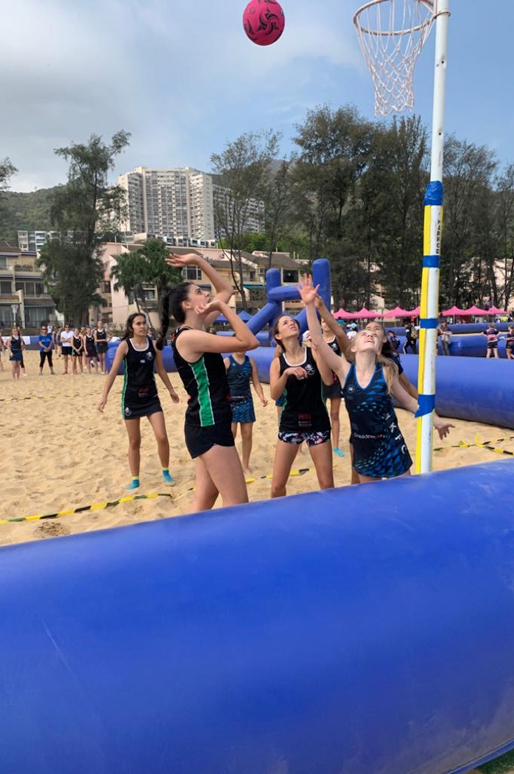 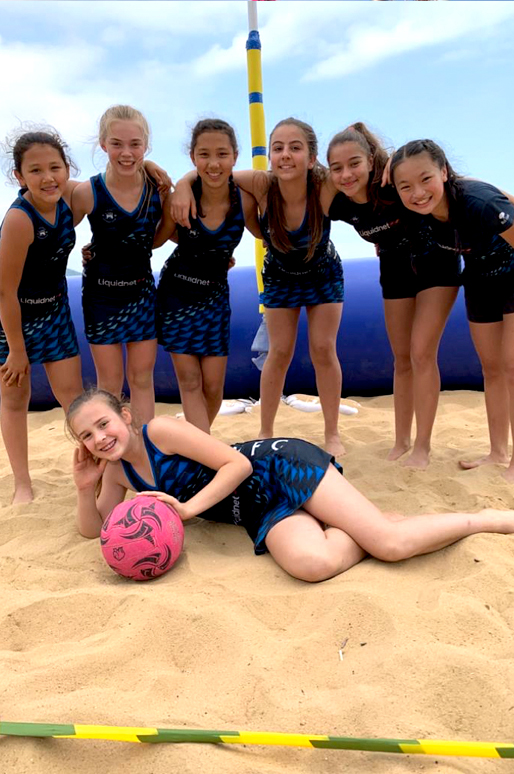 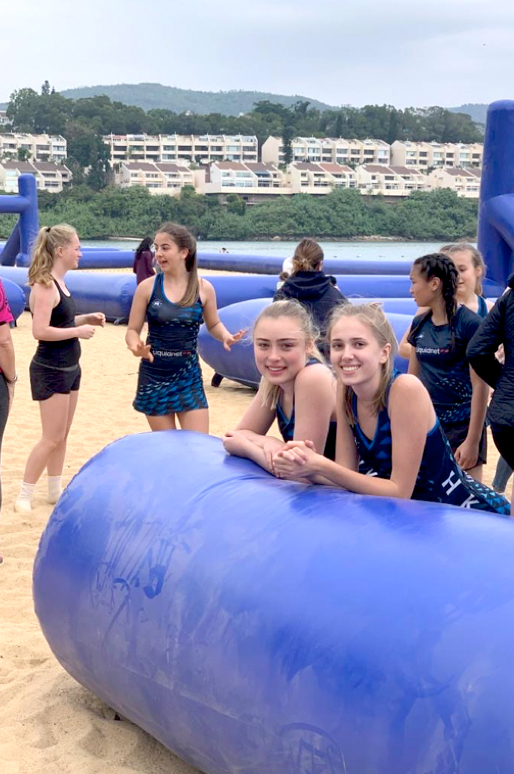 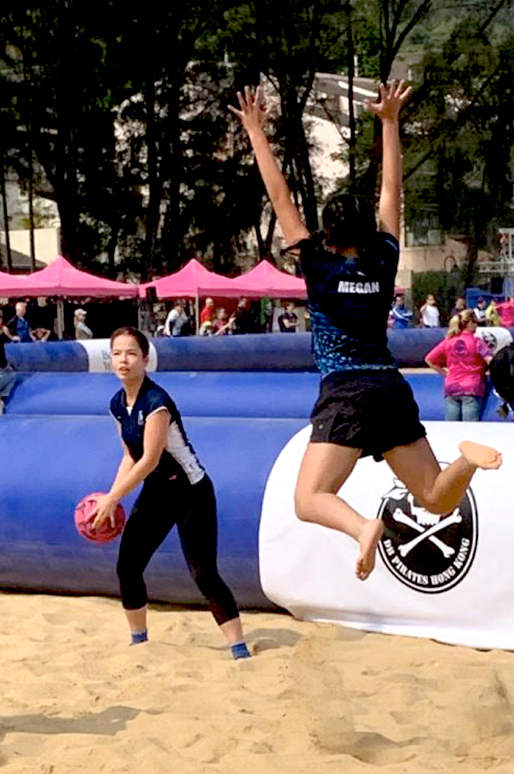 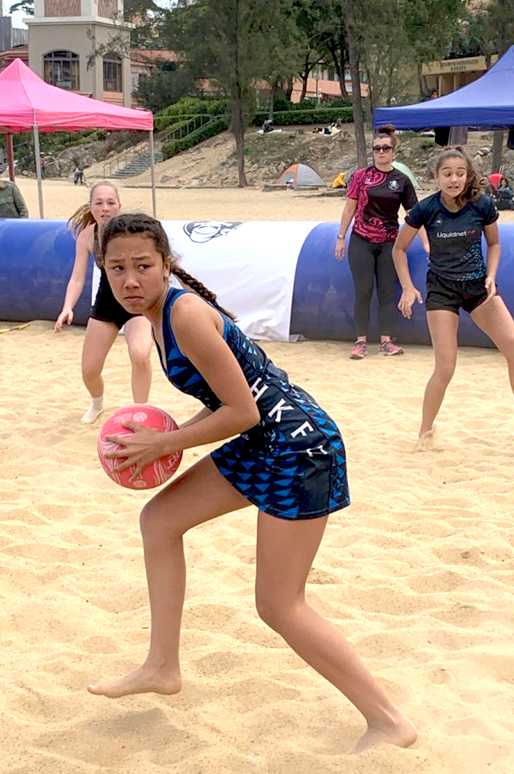 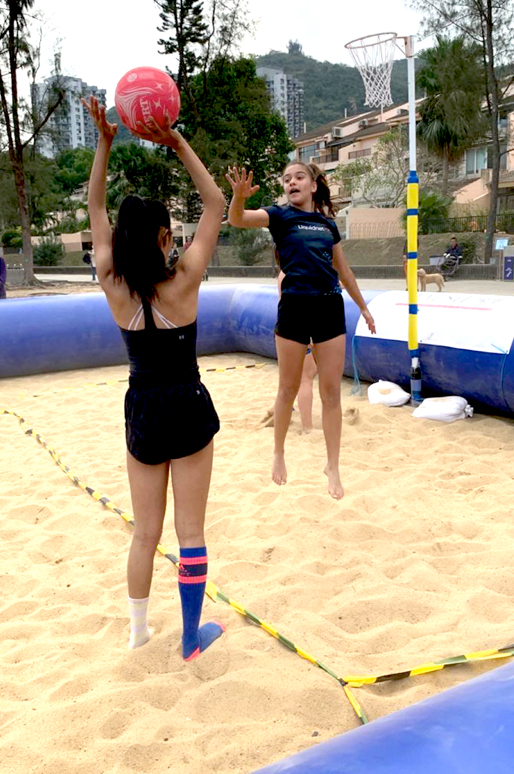 On Saturday 18th January, two teams from HKFC, U16’s and U19’s stepped up to compete on sand at the annual DB Pirates all girls beach tournament. What fun! With modified rules and a smaller court the girls played short games with 4-a-side. The games were fast and furious and with the added challenge of bare foot on sand it was tough going. Thankfully we were allowed to sub players after each goal was scored. The mums also had a game in a mixed mother/ daughter team and its fair to say we all ended up with sand everywhere. Great fun, lots of laughs and great results. Thanks to the DB Pirates community for another great event this year. 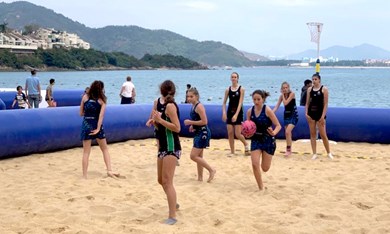 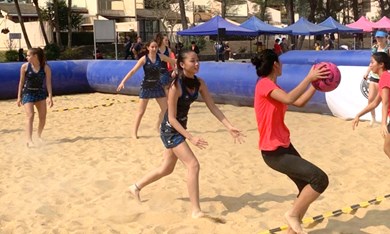 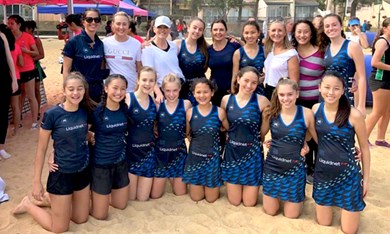