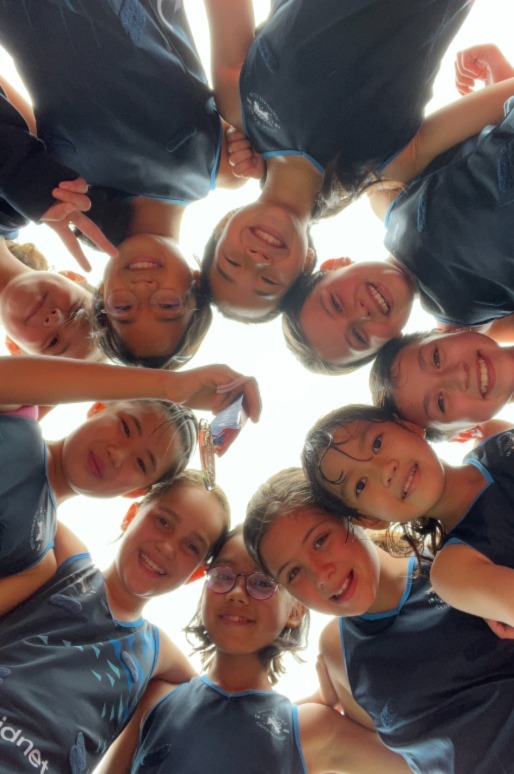 It was a great first season with the new teammates coming together very well, enjoying the season’s training, games and each other’s company. Thanks to Coach Kath as always for your dedication with the girls. We look forward to another great term in the new year.

U8 SNOWIES
Snowies had a wonderful first season with most girls having their first run on the courts ever at the beginning of the season. A huge improvement in confidence, game play and ball skills have been made by all. They’re really starting to enjoy themselves out there and look strong and cohesive as a team. We can’t wait to see how they improve again in round two of the spring season. 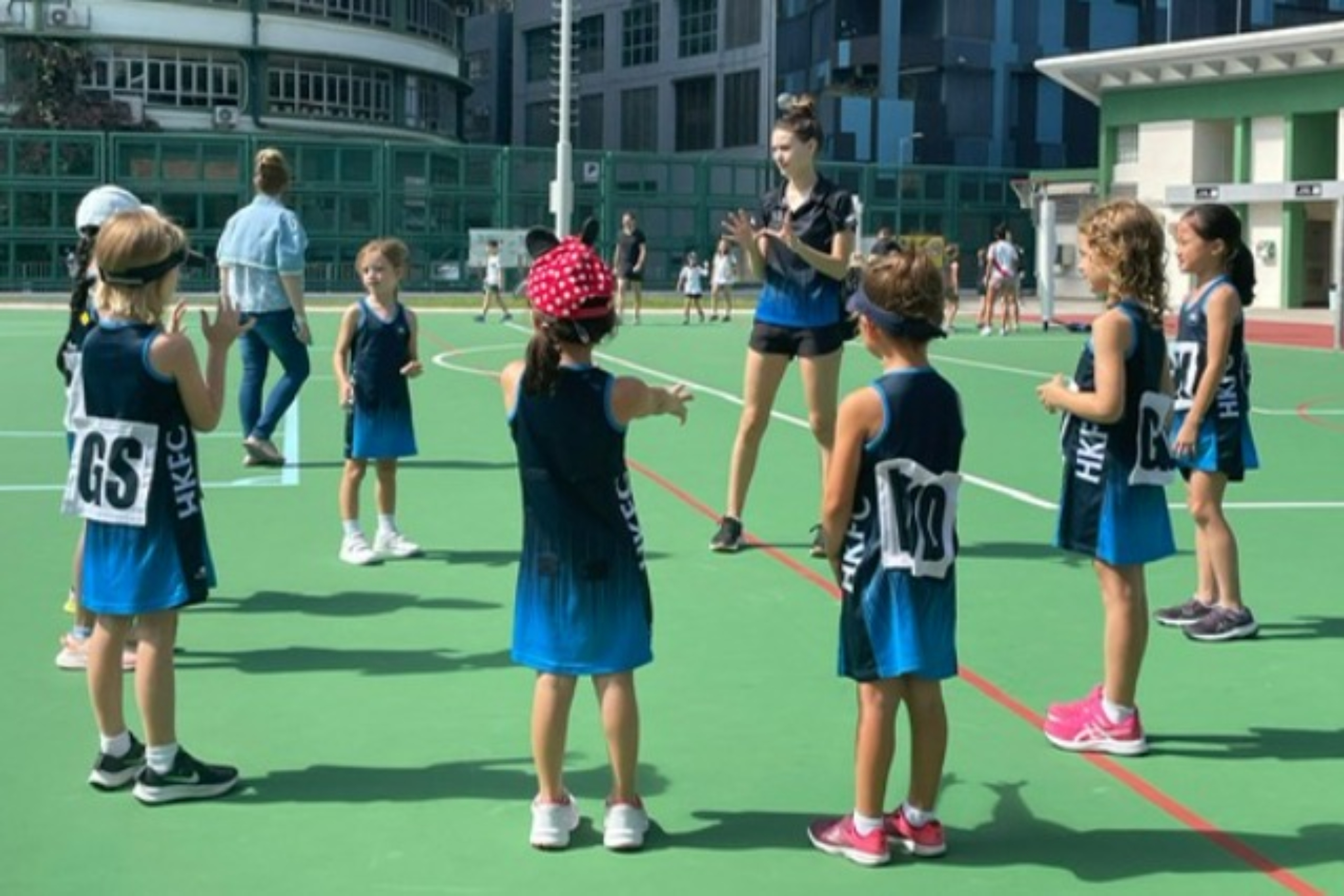 U12 BLIZZARDS
Facing an undefeated Unicorns team who dominated opponents to the tune of 93-13 over their past five games (8 goals coming from us in our first meeting), the second-seed Blizzards had their work cut out for them going into the championship match. All season long, the team has shown composure beyond their years, and today was no exception.

Quarter one ended with a 4-2 Blizzard lead, a shocked opponent, and a motion from the referees to end the match due to wet conditions. The proposal was promptly met with a resounding NO from the team. If they were going to win, they were going to do it without an asterisk.

After two quarters of play, the Blizzards held on to a narrow 6-5 lead. Our midfield was coming up with big stops and our defence had dealt a huge blow to the Unicorns’ confidence, holding them to a season-low five goals at half. The opponent was cracking, and we were showing no signs of letting up.

The Unicorns, however, came out strong in the third quarter, outscoring the Blizzards 4-2 and taking a 9-8 lead going into the final frame. At this point it was anyone’s game, and it was apparent that both teams wanted it. There were a number of lead changes as offence dominated the quarter, and it seemed like neither team could miss. The score was knotted at 12 with less than a minute remaining when the Blizzards dealt the final blow, securing the 13-12 win just seconds before the concluding whistle. 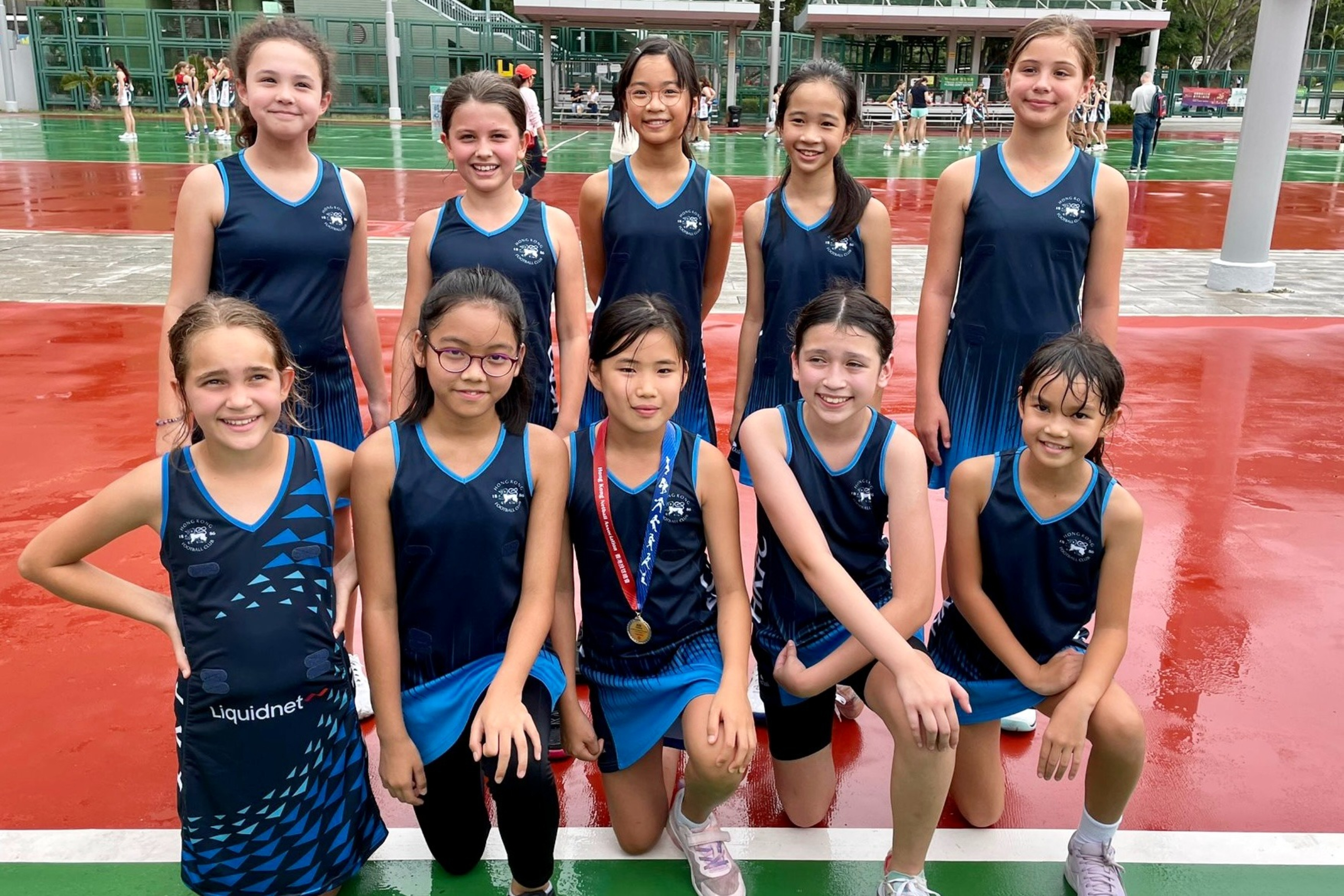 U14 TREMORS
Well, that’s a wrap. The first season for the U14 Tremors was a huge success with them finishing 3rd in their competition. For a team who are new to U14s and also new to playing together, it was an amazing achievement. The girls continued to improve throughout the season and ended on a high, winning against Sandy Bay 17-13 to take out 3rd place. The whole team came together to show strong defence, a fast-paced mid-court and red hot shooting, making for a high-scoring game that kept all the parents on edge and cheering from the sidelines. Well done to the team and we are looking forward to next season. 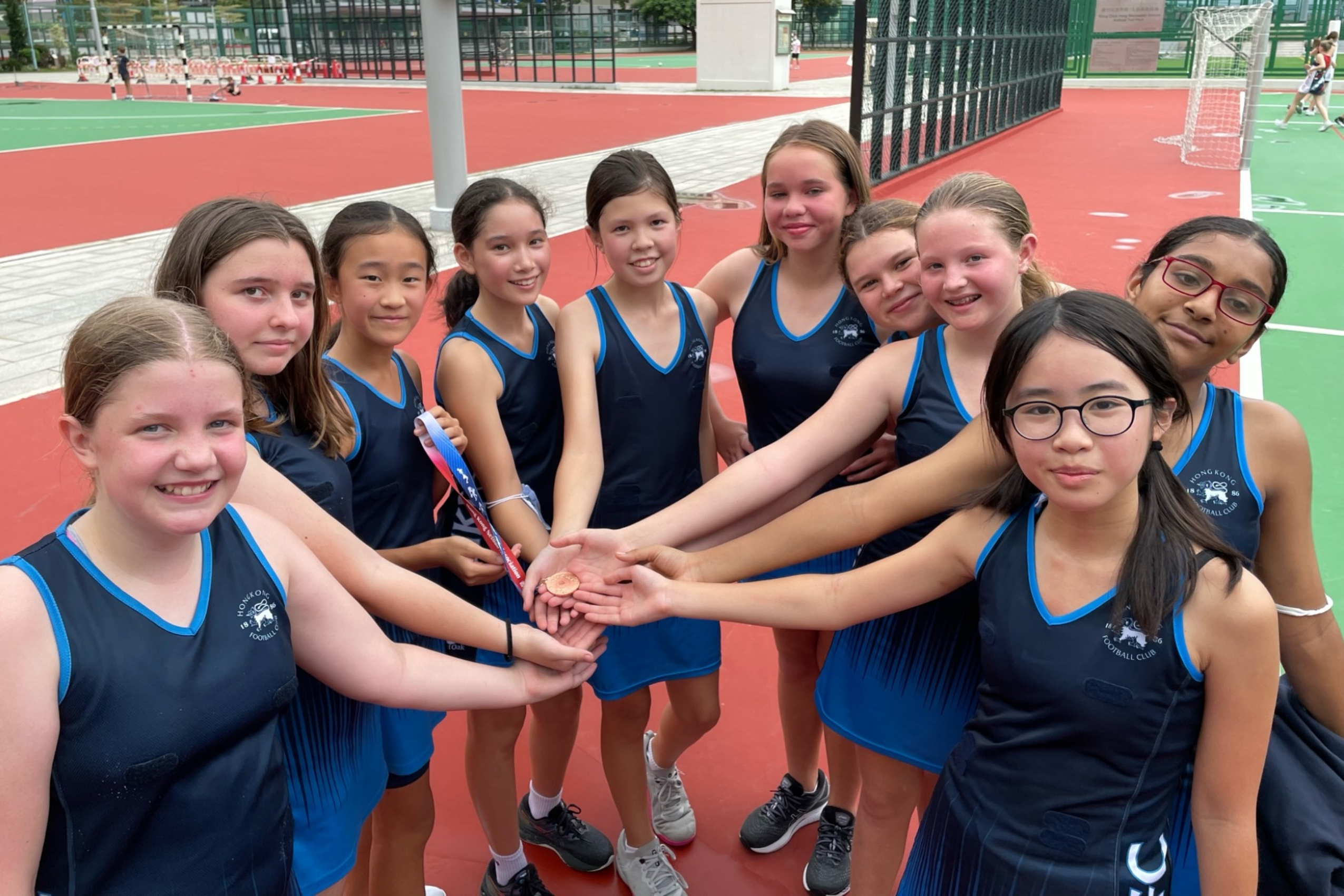 U16 STORM
Having beaten Valley, Sandy Bay and SKS and tied with HKCC, U16 Storm finished their Autumn round robin tournament in second place. The playoffs took place on 19th November. Storm played a fast-paced game against SKS. SKS played well, and unfortunately Storm could not hold them off, losing 40-34. The finals were played on 26th November. Storm faced Sandy Bay in the match for 3rd place. Storm were strong from the outset, obtaining a prevalent 7-goal lead at the end of the first quarter. As the match progressed, everyone gave their maximum effort and best performance to clinch the team’s well-earned win. The final score was 45-13 to Storm - a memorable way to end the Autumn season. 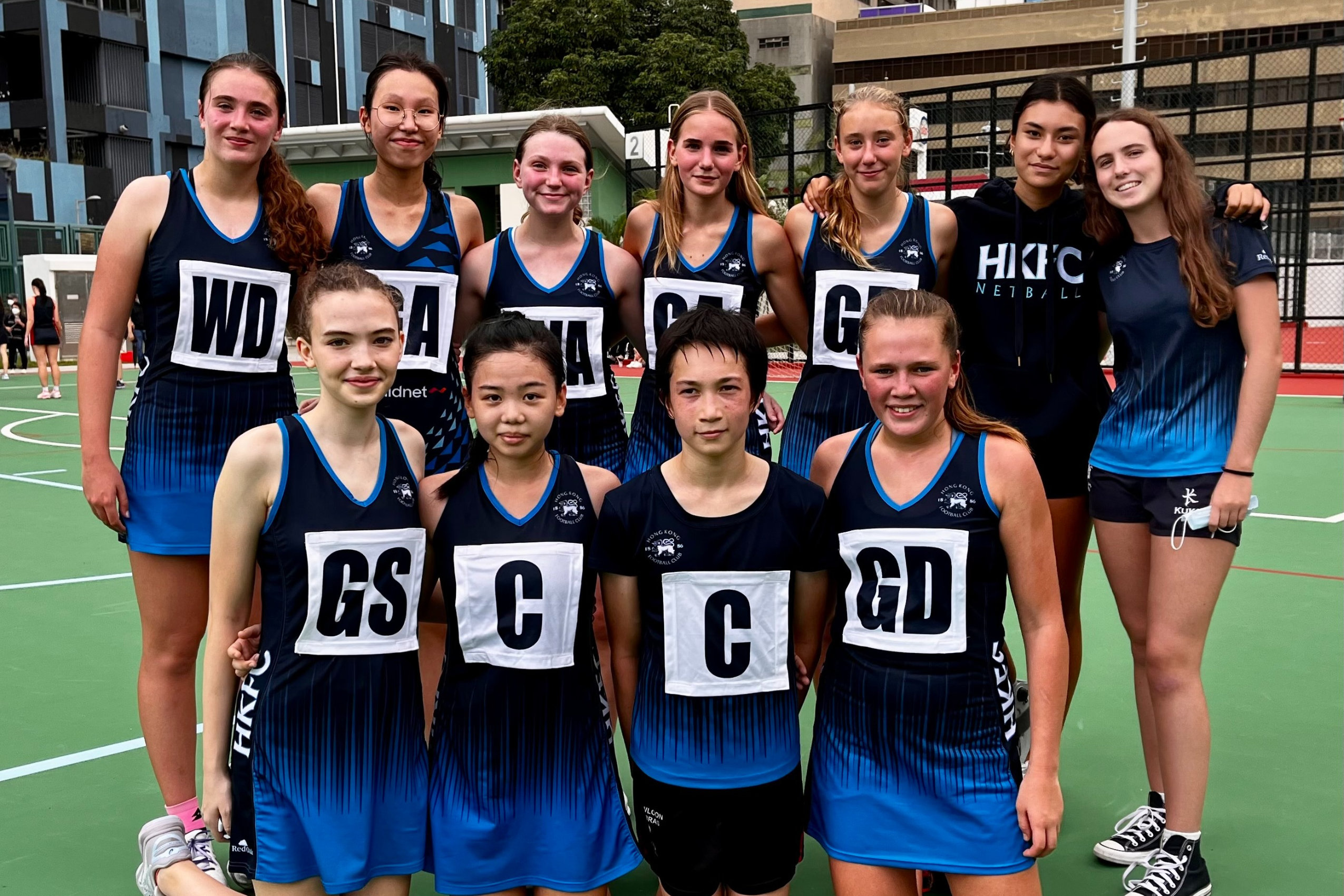 U19 TWISTERS
U19 Twisters had a relatively sparse season in terms of games owing to weather and cancellations. They played their season finals against the top team in the U19’s adjacent pool, HKCC Griffins. The Twisters came out very strong, leading by 5 at the end of Q1. The Griffins picked up their game and caught up from behind for a 1-goal lead at half-time. The Twisters’ girls never stopped pushing, contending every single ball, getting the interceptions and turnovers, and working every angle in the attack circle. Final score 23-28 to the Griffins. Twisters came away with
a silver medal in the U19s, an exciting season-closing game, undisputable effort and spirit by the whole team. 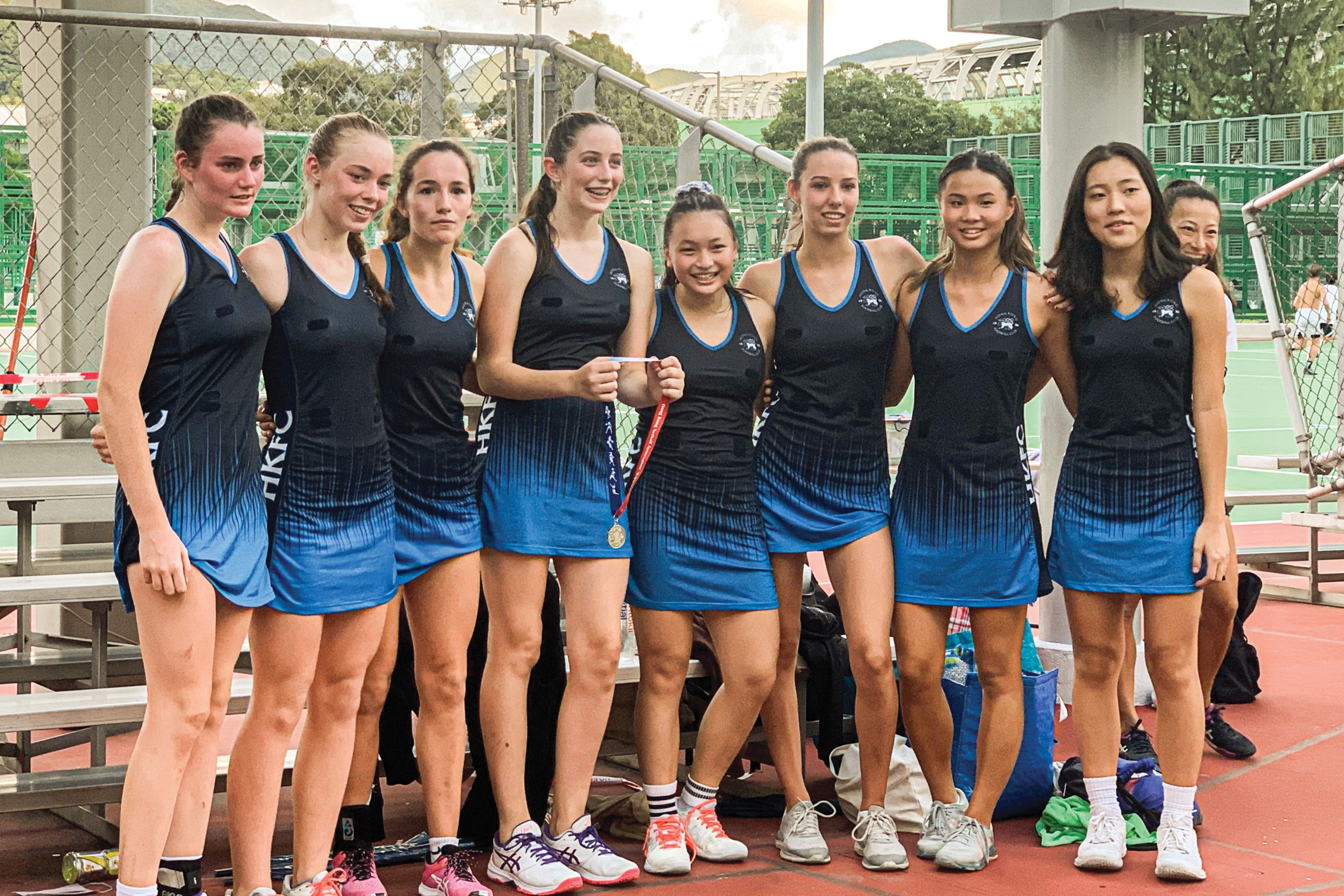