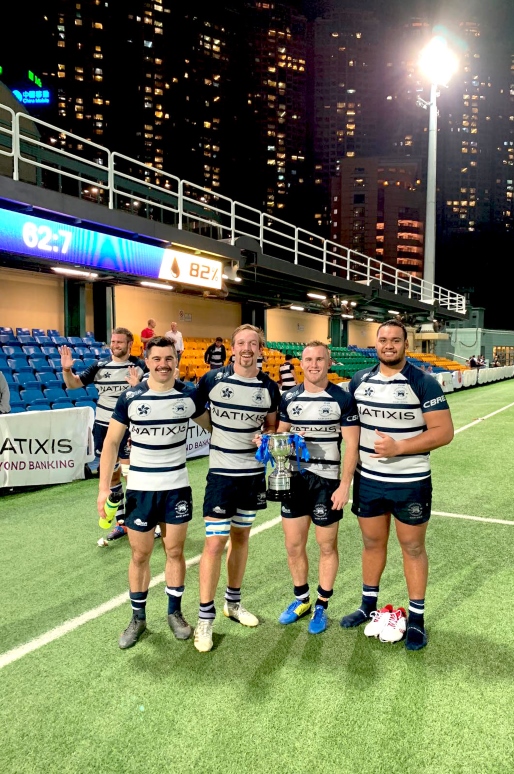 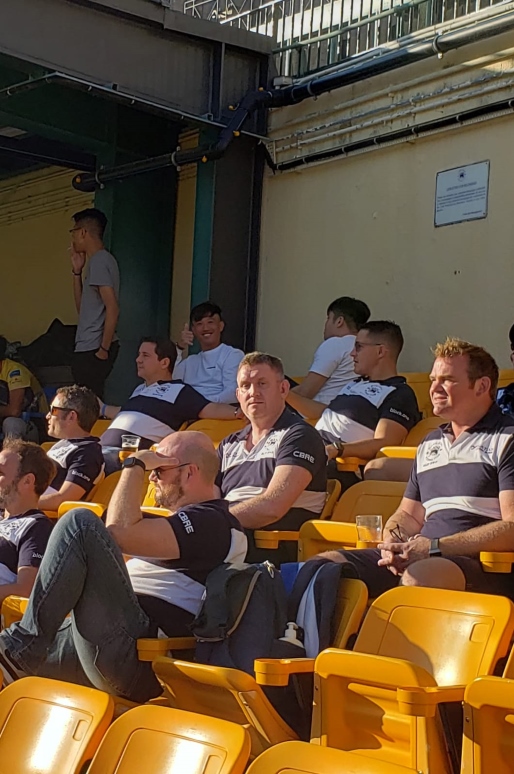 With the end of the year approaching, it offers a great chance to reflect on the recent months within the Rugby Section.

At the time of writing, Club sit at the top of the Premiership with 4 games remaining, in what can only be described as an ‘incredibly long season’. After the same number of games, Drags also sit top of the Premiership A with 5 wins, having only taken to the pitch 4 times. A combined Drags and Club team also finished off the pre-season Challenge Trophy halfway through the season, beating HK Scottish to ensure they won the first piece of silverware on offer.

Ice build on another impressive run of form, and sit in 4th place and contention for a knockout spot come the end of the season. Fire also sitting in fourth looking to round up another knockout position in the Women’s National League 1.

Scorps have rampaged through the Championship amassing an 11 point lead over second place University – Andy McEvoy finally finding his feet in the team after 3 years of trying. Select, likewise, are ‘head and shoulders’ above the rest – Dom Varley also a great advocate of ‘head and shoulders’ shampoo. Bulls sitting pretty in second, with our ‘old boys’ Sequins following closely behind in 4th position in National League 1. And to round it all off, Expendables ensuring all HKFC teams are currently in a playoff position. Exciting stuff as we turn to the second half of the league.

In other mentions, Tony Forrester is set to win his 100th Cap for the Club in what will certainly be a big occasion for the Bulls; and perhaps bigger news, David Harrity lost the Split the E Championship, along with his Guini sponsorship.

We also say goodbye to some big names at the Club; Rousey returns to Australia, and Glancy also moves on the newer pastures in Bangkok – this did bring out some of the old guard as Frenchy, P Mac and Ant Phillips looked to turn back the time and ran out one last time alongside Glance.

As we move in to the second half of the season, one can only hope that Roberto Jones has seen the light, and no longer has 4 pints before training; but we can only dream.

With that thought in mind, I wish you all a Merry Christmas and good luck for 2020.

Forever yours at Christmas and in Rugby,