U11 - Shield win in Singapore 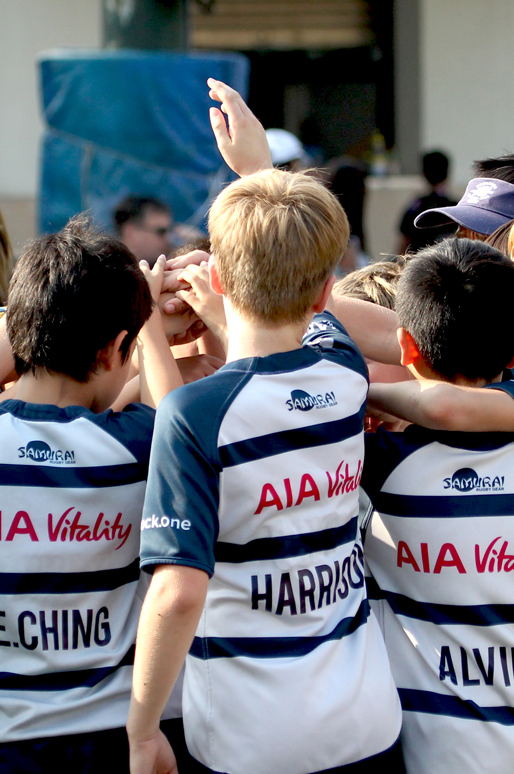 U11 - Shield win in Singapore

Coming off the back of the Shield win in Singapore we kept the Touring team together and added two more players that usually play in the team for the FC1 Squad.

Expecting great things from these lads and we were not disappointed at all, 3 wins out of 3 but not just wins very convincing wins at that. First up our old foes VF1, they are small and slight, but do they move the ball and sprint well. Our Forwards had been drilled hard, understanding the game is controlled by them….Wow did that oh yeah….everything that wanted to come through the middle was crushed , every Ruck was won and every scrum won or contested to the best. A rousing 4-1 win to start the day. Now on to DB Pirates, a battle with forward drives and pushing everywhere they could, especially from Kai, Matthew and Maximilian. The backs lead by George and Justin showed that it was their game and from some great nimble footwork they produced a convincing win 7-0. Last game was against SKS where the lads kept the second clean sheet of the day with a great win, 6-0. Well done FC1.

FC2 were up against some hard opposition and they lost heavily to HKU1, but with notable mentions to Marcus and Harry. Next was VF1, coming off the loss to FC1 these Valley boys wanted revenge on one of the HKFC teams and even with our spirited attack, VF came up on top. Final game now saw FC2 against a very big bunch of lads in USRC1 and even if the result was a draw 4-4 it was probably the best game these lads had. Going 3 -0 up it should have been a cruising win, but you can never let the Tigers off the hook, and they bounced back 3-3. With 3 mins remaining the FC2 boys rallied together and got the ball home with a fine driving try and young Jastin pushing over the line…..here we go to the win, we wanted and finished on a high…oh well maybe next time as the driving force of the Tigers managed a late try with seconds on the clock …final whistle 4-4, a great game to watch and the boys played great, well done lads in FC2. 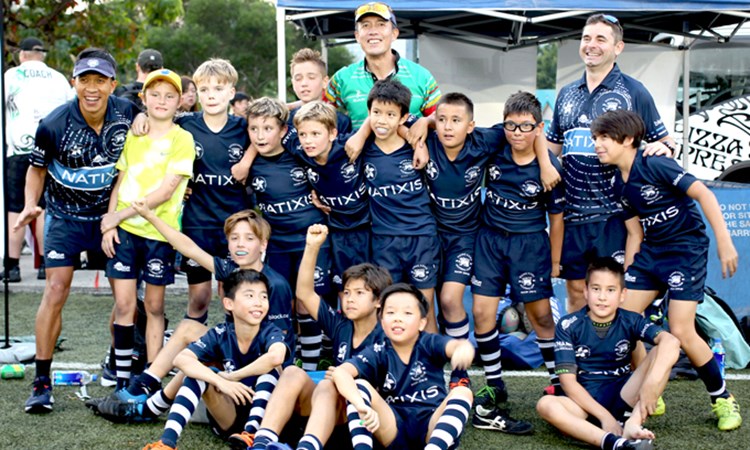 FC3 and FC4 played some great rugby and even if the day was a mixed bag of results (5W 5L 2D); the U11 are certainly going the right way.

FC3 played the morning slot for once and kicked stated with a 5-1 win over the Monkeys. Next up was the game of the day, going up 3-1 by halftime they lost to Sandy Bay 2 by 5-4 with the winning try in the dying seconds of the game. Next up VF2, FC3 had a cracker of a game, finishing at 6-6 – it was one of those ones to watch. Some great driving with Felix and Alexander and some sweet moves from Princeton and Maximus going to show that these lads can do it on the day. Another great team in the making.

Finally, the FC4 (usually the FC3) boys and their turn to show what they can usually do very well. With low numbers they struggled out of the starting blocks. Sloppy hands and the inevitable defeat ensued, a loss to HKU 3: 7-4. They regrouped and went to the next game with more confidence and against SKS3, the boys got it together. Missing key players, they played with guts and a better solid performance; a narrow loss 2-1. For the final game of the day against USR C2, they had a solid performance and indeed this was a game that truly showed what these young men can do. A thrilling encounter with a deserved win: score 4-2 at the final whistle. They played with heart and soul and gave all as a team. 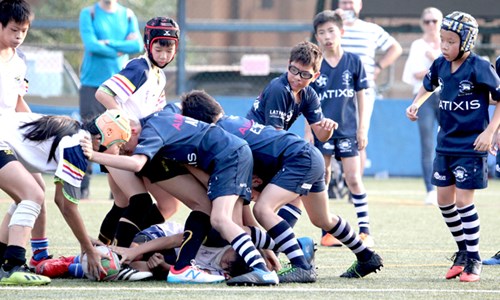 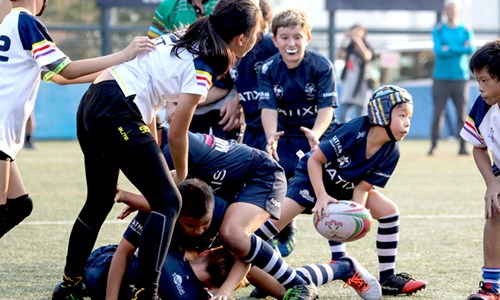 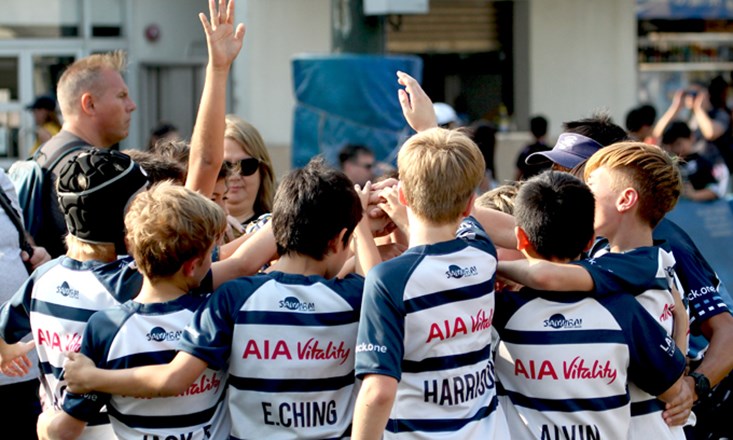