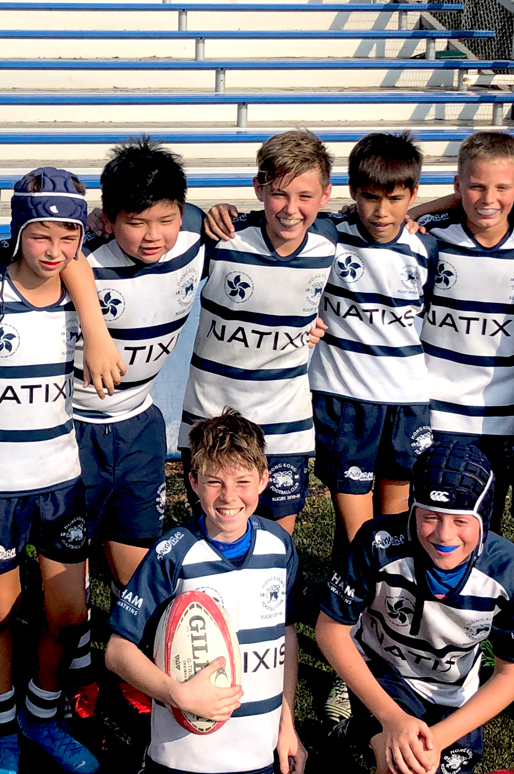 FC1 had a long wait for the next round of games in the RHC competition. The wait showed in the first game and the boys were slow to get going against Valley, a few missed tackles and despite running in a try, Valley came out deserved winners 3-1. The second game was against the promoted USRC team. FC1 was geared up and ready to put right the wrongs of the last game. With some improved tackling and strong rucking, FC1 created more space and ran out eventual winners 4-1. The third game against SKS 1, who beat us last time out, was a battle for both teams. Strong tackles were made, and very little ground given up by both sides. It ended in a 0-0 stalemate, however the team came off pleased as were the coaches with a much improved performance against a strong SKS 1. Our final game was against DBP. Like most games in the cup, there was not much between the teams. Players were getting tired on both sides in the midday heat of Kings Park. It looked like it would be another tied game, when in the last minute FC1 managed to spread the ball out wide with great passing and set up Josh Nagel to score in the corner on his team debut for the winning try. Despite missing out on coming second in the group due to tries against, there were improvements made. 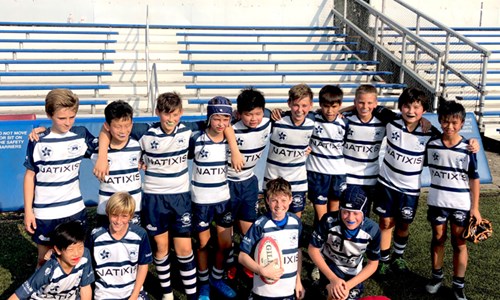