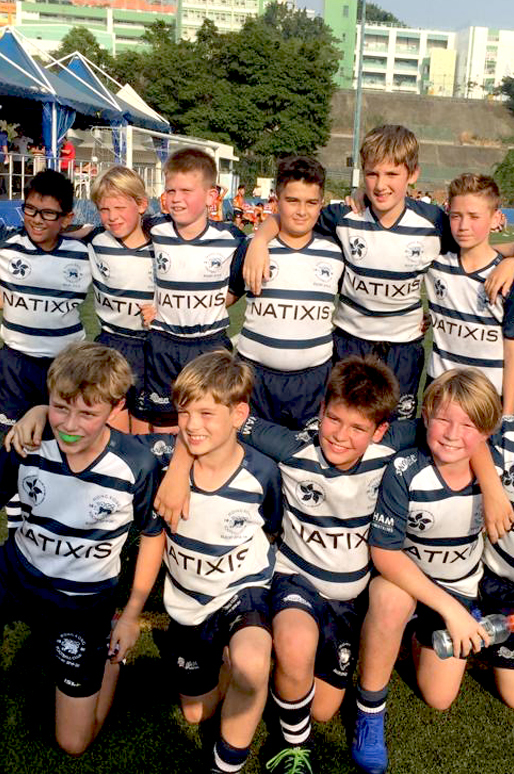 Consistency of training has been difficult to achieve this season so it was with some trepidation that we approached RHC2. Looked like we had a great squad but there were a few unknowns. What a great set of games the team put together though! First up was HATS which we took 2-1. Next came SKS2 - 3-1 to FC. Nice start. We are playing better than last RHC and it is clear that our focus on the rugby ABCs is paying off...we are finding the space and capitalising on it. A lot of this is down to the dominance - unexpected probably - of our front six at set-plays giving our scrum half and stand-off plenty of time to whip the ball wide. Next we saw off VF2 3-1 and the remaining game - always going to be the tough one of the tourney - against HKU1 approached. A really gritty performance from the whole squad (now down to only 14 and with a lock playing “power centre”) kept the oppo on their toes and we came away 0-3...very respectable. Second in the Plate an awesome way to celebrate. Super work from Zach, Maximillian, Ruggero, Declan, Kyan, Eddie, Isaac, Maxence, James S, Lachlan, James N, Hayden C, Aidan, Ollie, and Alex...What a team! 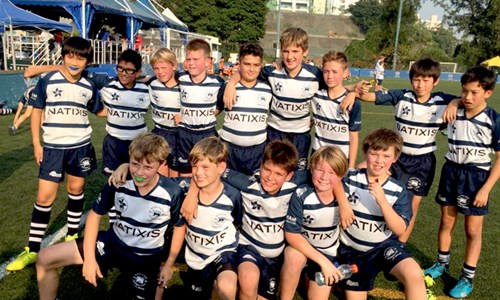