U10s Travelled To Singapore For The Centaurs Tournament 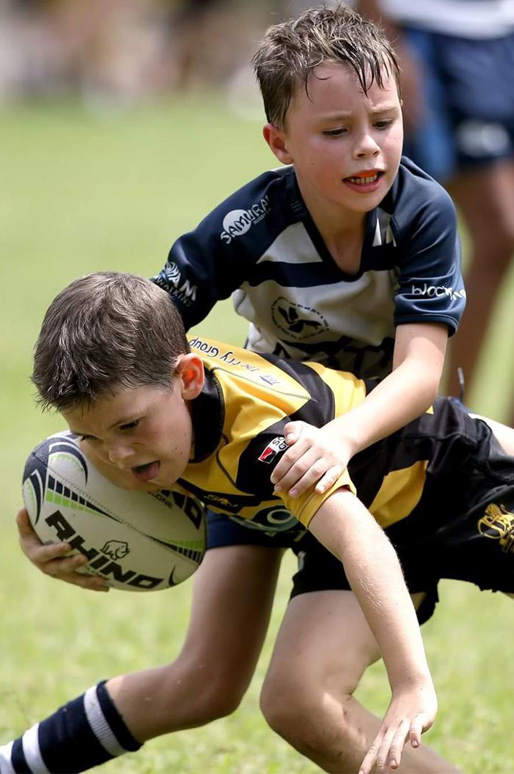 U10s Travelled To Singapore For The Centaurs Tournament

Following a heart-breaking loss on a count back rule in the TRC Cup Final in May the U10s travelled to Singapore for the Centaurs tournament aiming to avenge our loss to Singapore Cricket Club and come away with silverware.

The first pool game on Saturday vs the Saints saw the boys get off to a fast start and ultimately cruise to a lopsided 57-0 victory. The next game was against Tanglin and proved much tougher. Tanglin scored an easy super try after some defensive miscommunication at a scrum. However the boys got their heads back in the game and did well to pull a try back only for Tanglin to score another try late on and win 12-5.

Next up was the game the boys were fired up for to avenge our final loss in May and one which brought out their best rugby of the day. We started really well and had most of the game in the Singapore Cricket Club half, but only had one try to show for it. Singapore Cricket Club started to come back and eventually got a super try as time expired to win 7-5. A real heart-breaking loss for the boys given they were on the front foot for most of the game.

Our last pool game was played in rainy and muddy conditions against Cottesloe Pirates from Perth. We spent most of the time in their half and ran out winners by 7-0 in difficult conditions.

Back to the hotel for some pool time and the gala dinner. Coach Tim Barton introduced the boys to a staple of a rugby tour with a series of child-friendly fines.

On the Sunday we played in the Bowl and in the semi-final best West Scarborough from Perth handily 15-0. Arguably our best game of the weekend as the boys moved the ball wide and offloaded to keep the ball alive well and score some nice tries.

To the Bowl final where we once again faced Cottesloe Pirates. Most of the game was played in our half and some fantastic goal line defence stopped Cottesloe from scoring a number of times. However we couldn’t break out and as time expired we tried to move the ball wide and had an interception allowing the Pirates to score the winning try. A tough end to a great weekend but the boys showed a lot of character in defeat and are ready for the TRC Cup in May.