The HKFC U8 squad were well represented by 11 experienced touring athletes at the Singapore Centaurs tournament. 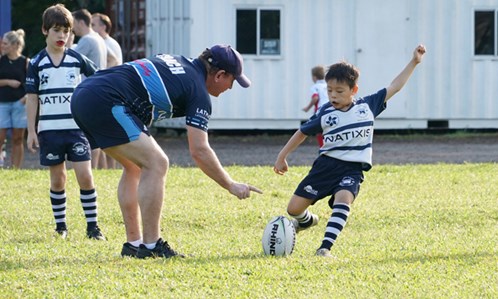 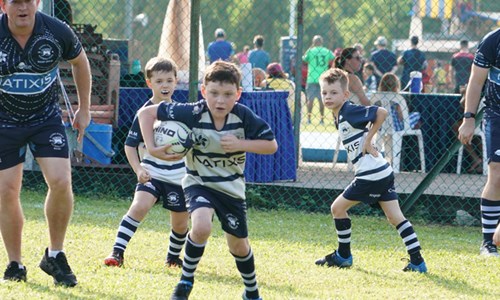 A big thank you for the key coaching team, ‘Sur’ Andy Randall in driving the team on pitch, stirring leadership from Chairman Brock, the inspirational team talks from Chris Kenyon-Edwards and Daniel Booth and the organisation nous of Declan Hogan

The team will be ready to compete at the highest level in May for the TRC Cup when we meet the challenges of playing in their first full contact tournament.