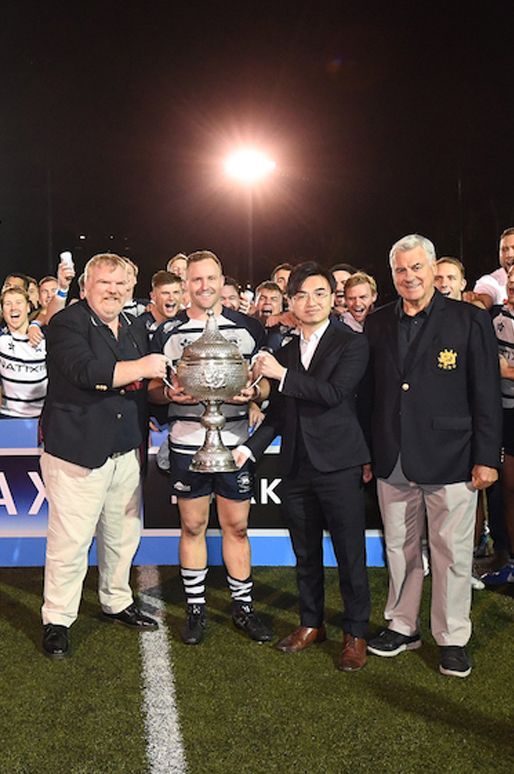 Ultimately it was the Premiership champions HKFC celebrating after fly half Glyn Hughes’ fifth penalty of the night, coming deep in the second period of golden point extra time, sealed the treble for a deserving HKFC side that have been the class of this year’s competition. The Sports Road outfit added the grand final trophy to a seasonal silverware tally that also includes the Premiership cup and the Premiership Challenge Trophy....