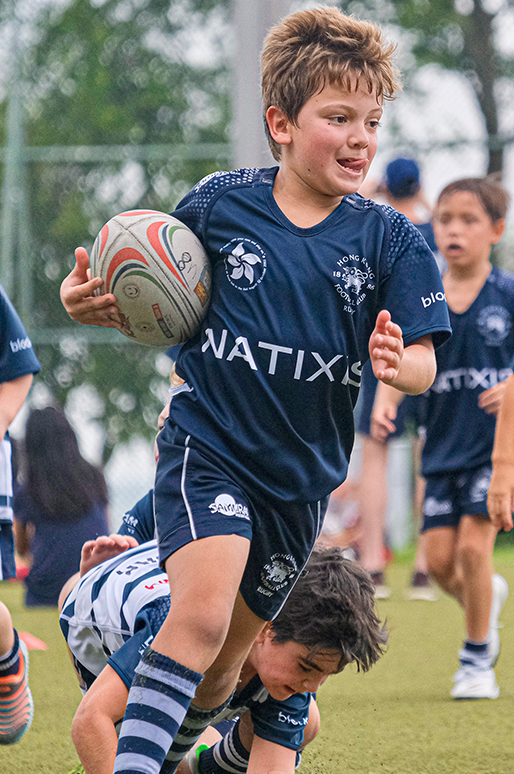 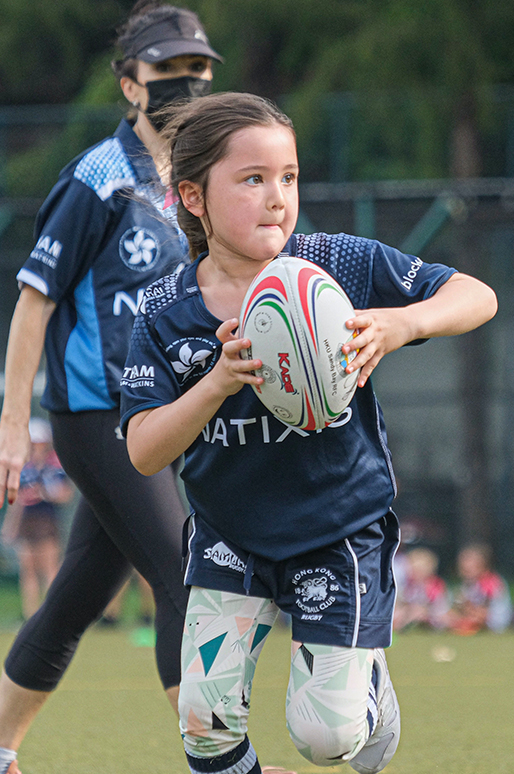 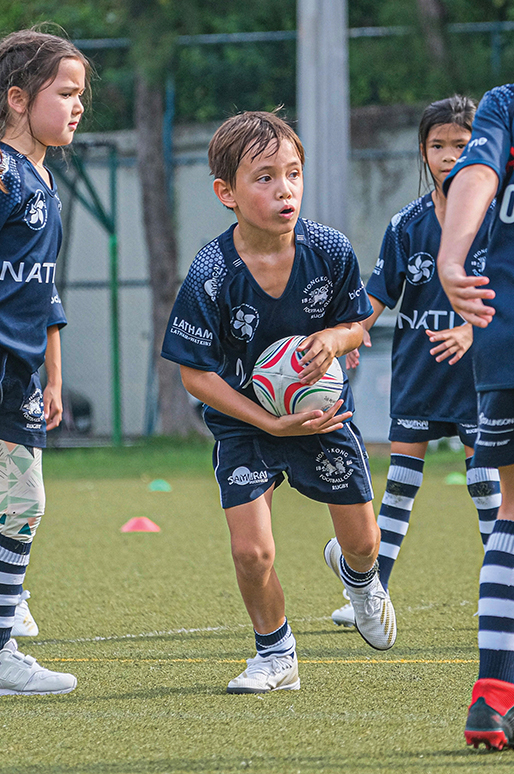 HKFC U8s were hosted by Sandy Bay U8s on Sunday 26th September, for our first set of matches against another club since February 2020. We had seven teams from HKFC against five Sandy Bay teams in a round robin format across four pitches. Across the 100 U8s players enrolled this season, many players had a few seasons of mini rugby under their belts. We also had a handful of players who were new to mini’s this season, and with only two training sessions, the game format was a real baptism of fire for the newbies. The day was a big success with plenty of thrills and spills as the U8s found their feet again. Enterprising attack play was more dominant than passing and tackling, but a great way to get back into the spirit of competition. HKFC will be hosting Sandy Bay U8s in early October, and we’ll be looking to run similar home and away bilateral tournaments with other clubs as the season progresses.