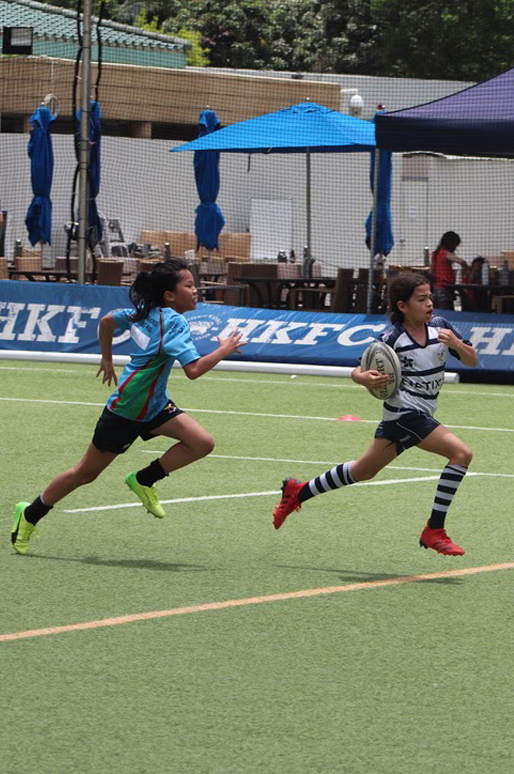 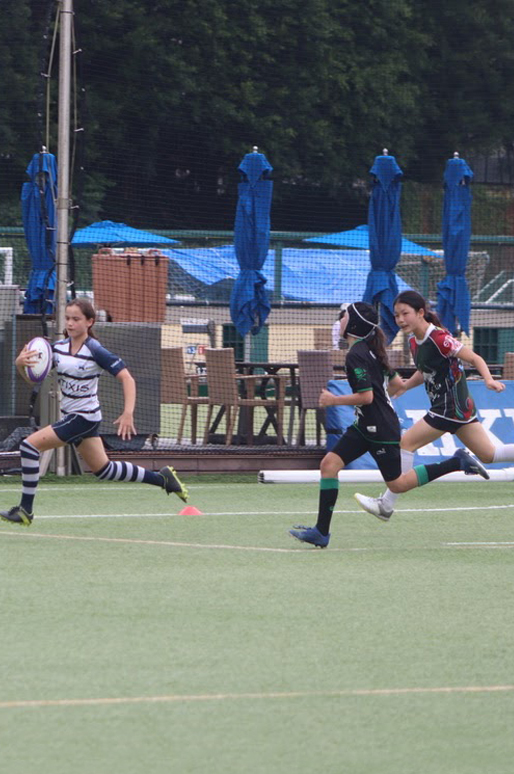 The U12G A Div and B Div Teams performed exceptionally well at the warm-up event held at Sandy Bay on 29th May. Both teams were undefeated and looking very good for the Kim Lam Cup Finals.

HKFC B Div won both of their pool games convincingly to go through to the Bowl final against Flying Kukris. It was always going to be down to these 2 teams.

Both teams brought fire to the final in the opening 7 minutes. Flying Kukris got out to a 2-tries-to nil lead. HKFC responded. Both teams traded tries with the Flying Kukris keeping their noses in front until the final 2 minutes, when 2 HKFC tries in quick succession sealed the match and the final 5-4. The HKFC Bs played exceptionally well all day moving the ball out wide and into space while defending like their lives depended on it.

HKFC A had a convincing win against arch rivals DBP / SLB in the opening game, but lost the first of 4 players to sustain injuries during the day. Despite losing another player to injury in the next pool match, HKFC As were unbeaten and went through to the Kim Lam Cup Final as the team to beat.

It was a very different DBP / SLB team that came out to face HKFC As. They dominated the contact areas and got out to a 2-nil lead. HKFC hit back and the scores were equal at half-time. DBP opened the scoring in the first half and HKFC, despite 2 more player injuries, scored twice to pull ahead by one try. Sustained pressure by DBP in the dying stages of the game resulted in 2 tries and a deserving victory. Despite incredible odds, the HKFC As, with help from the B reserves, almost pulled off an improbable victory.

Both teams have been a pleasure and an honour to coach. 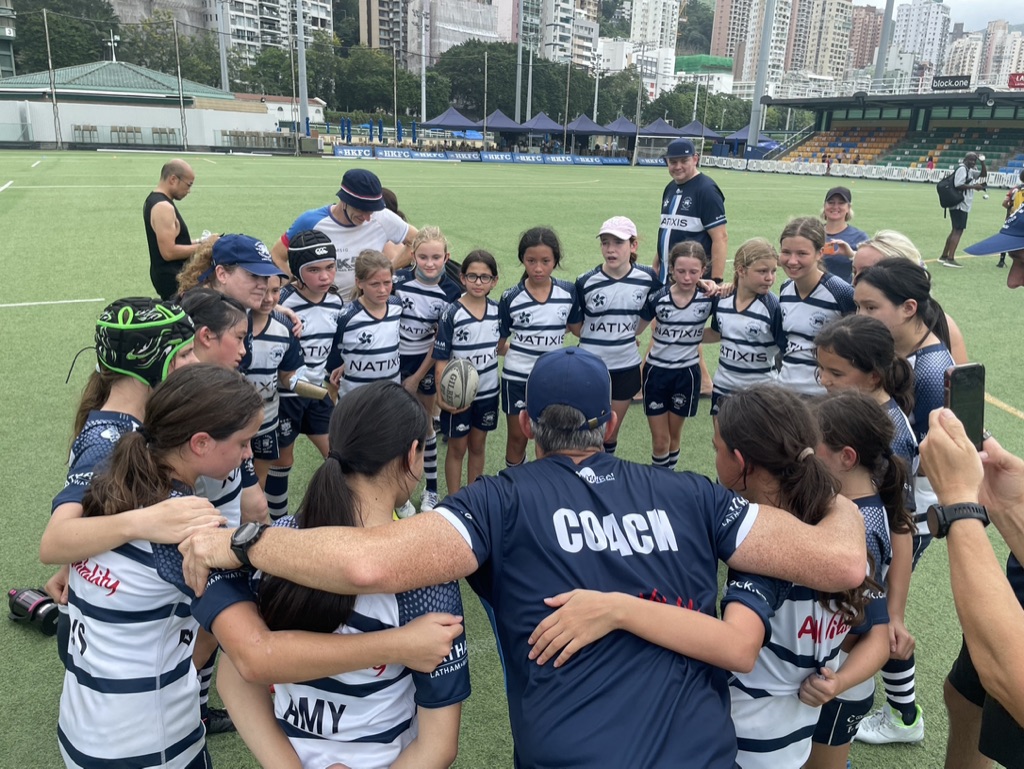