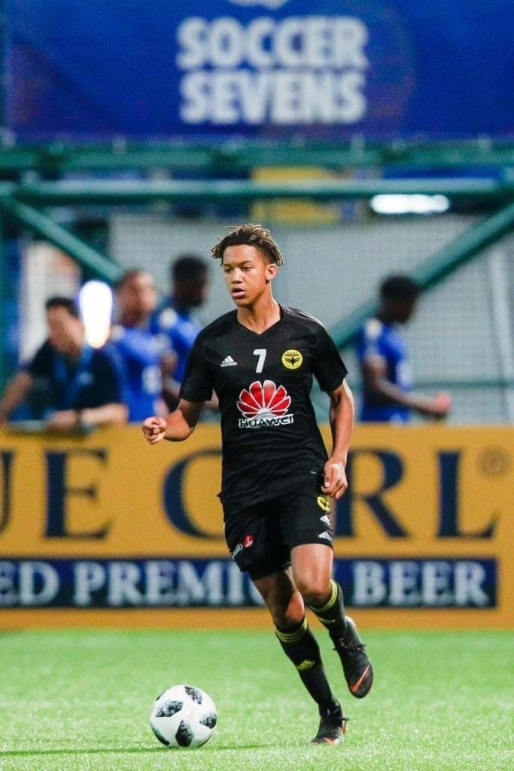 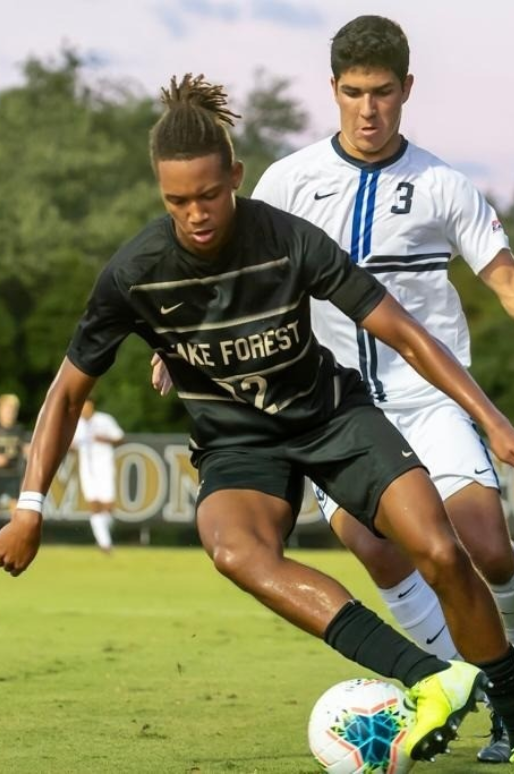 Calvin Harris, former HKFC Youth player, recently signed a Generation Adidas contract, making him eligible for the upcoming Major League Soccer (MLS) Super Draft. The Super Draft will take place on 21st January and we are looking forward to seeing which team will select him!

Generation Adidas, a joint venture between MLS and US Soccer and sponsored by Adidas, was set up to invest in the development of promising college underclassman players and allowing them eligibility to be drafted (normally college players need to be seniors to get drafted by MLS).  Only a handful of the top underclassman prospects are selected to sign Generation Adidas contracts each year. Further, Generation Adidas players are also guaranteed scholarships to continue their college education should their professional careers not pan out.

Before turning professional, Calvin was a scholarship student-athlete on Wake Forest University’s men’s soccer team, a Division 1 soccer powerhouse in the US and one of the premier academic institutions. In his freshman (first) season at Wake Forest, Calvin helped lead Wake Forest to the semifinals of the College Cup (Division 1 national championships) and was chosen as one of 11 players named to the prestigious Atlantic Coast Conference (ACC) All-Freshman Team. His second (sophomore) season was shortened because of Covid -19 (no College Cup was played during the normal fall period) but Calvin was second in the team in goals while helping lead the university to 7-2 record.

Calvin, son of Terry and Melanie, and brother of Leighton Harris, started playing for HKFC Junior Soccer programme at age 10 before moving to New Zealand at age 14 on scholarship to join the Wellington Phoenix Academy. He made his debut with the senior first team at age 16 and has represented the Phoenix in the HKFC Citi Soccer Sevens the last three tournaments prior to enrolling at Wake Forest.