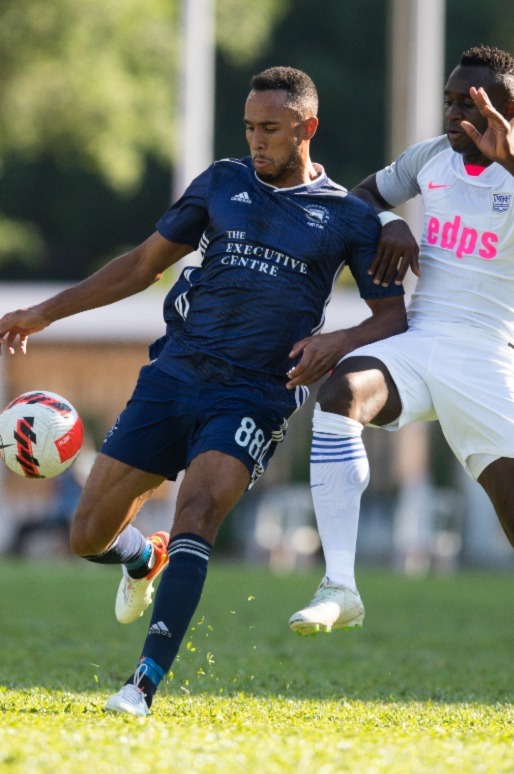 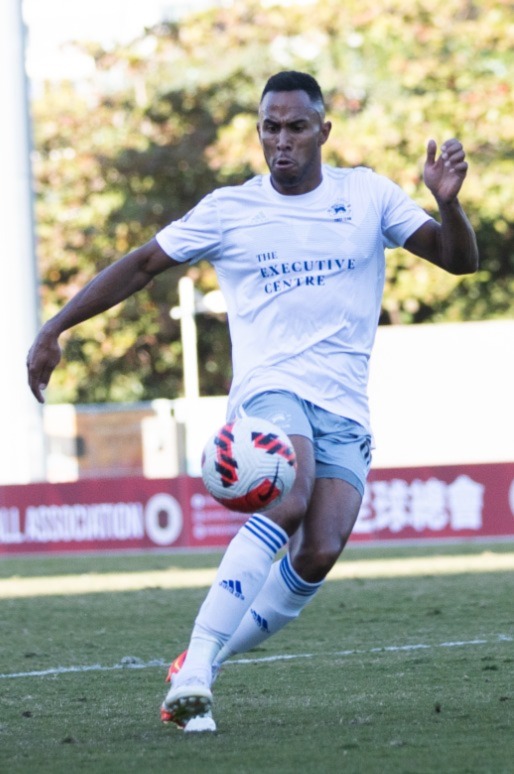 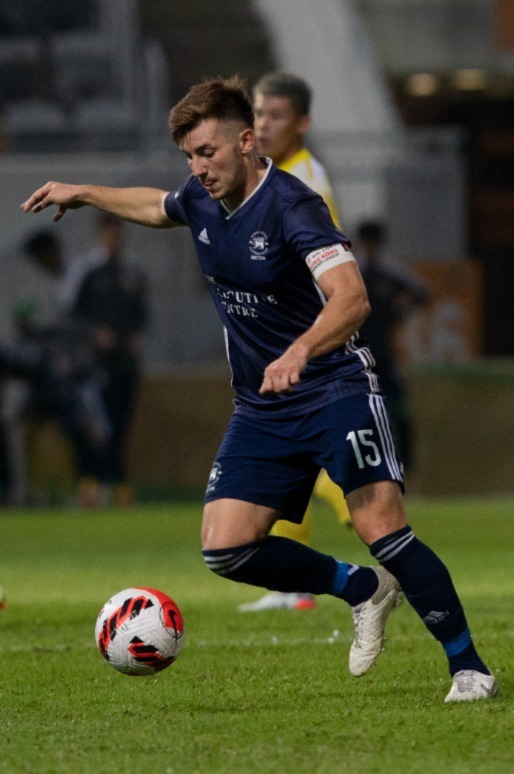 After a hastily-convened and then Covid-shortened 2021/22 season, the BOC Life Hong Kong Premier League for 2022/23 kicked off in late August. This season marks the 2nd consecutive year that HKFC has fielded a team in the senior professional competition. The excitement has been building though a gruelling but solid pre-season which was used by the management team led by Tony Hamilton-Bram to assemble an exciting and talented squad. The goal for this season is to produce some quality and competitive football throughout and to use this as a platform to build sustainable success.

New recruits include Jack Sealy and Paul Olivier Ngue, both of whom played professionally in China and represented Hong Kong at International level. Another player to watch is Sheung Choi Wong, who is a very talented attacking player previously with Happy Valley. We also welcome back Issey Jose Maholo (GK) who has played with the HKFC First Team and Emmet Chun Wan, both with experience in the Premier League. We also welcome Tsz Chung (David) Ng (HKFA U23s last season) and Alex Dujardin who had a brief spell with the HKFC Premier League back in 2016/17 and who spent some time with Kitchee.

This season, the competition consists of ten teams - Kwoon Chung Southern, HK U23s, Eastern Long Lions, Wofoo Tai Po, Lee Man, BC Rangers, RCFC, Sham Shui Po, Kitchee and HKFC - playing 18 rounds of football between August 2022 and May 2023. At time of going to press with this article, the Ladies’ First Team was deep in pre-season training, running selection trials to bring in some exciting new players and playing friendlies to get the necessary match fitness into the team prior to the season commencing. We are looking forward to hosting home games at the Football Club and it will be an exciting side competition to see whether the Ladies’ or Men’s First Team can draw the largest attendance.

More information will be available in the Soccer Section Chairmans Weekly Newsletter in the lead-up to each of our Men’s and Ladies’ home games and we hope to see as many people there to help lift the teams to victory.