The tournament reached its climax in November. Records are smashed, old rivalries stoked, and controversial decisions given amidst alarming allegations of bribery.

Hong Kong opens up the challenge with a powerhouse performance by captain Angel Choi and led right up to the end despite a strong finish by England, who thought they were playing for penalty deciders. Andy Ward who scored a massive century for England told reporters in between sips of tea and mouthfuls of buttered scones, “I’m gutted by the outcome. Really gutted”.

Other century makers are Noe Vartarian (101), Adco Leung (101), Simon Ng (105), Bharat Khanna (103) and Angel Choi (114). Khanna, the Indian captain, said “ I put this down to the selfless behaviour of my team who supported me especially [absent captain] Ajay Hazari who couldn’t make it today. This one is for you, Captain.” 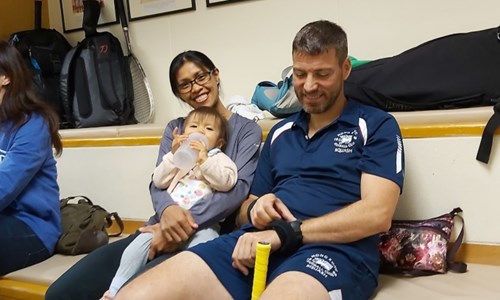 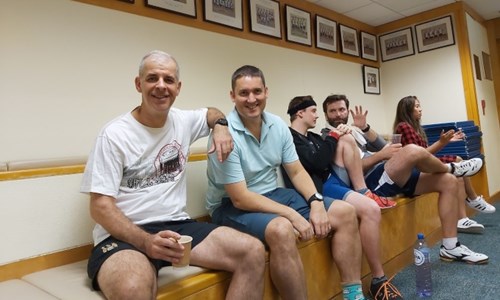 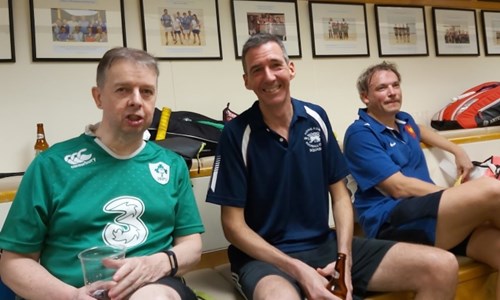 Emotions were clearly on display in the tournament. The match tally between England and the EU ended an even 3-3 suggesting that England may still remain.
Or not.

The Trans Pacific Alliance handed out a resounding 4-2 defeat to ASEAN further souring ongoing trade discussions. Sadly the ASEAN team may be relegated to the second tier zone as a result leading to suggestions of a new breakaway nation coming in led by Irish players Dave Murray, Dave Robinson and Chris Caves who reluctantly played under different flags
this year.

Paul Simons, no stranger to controversy, appears in the limelight when a computing error puts him ahead in scoring stakes representing the United Nations. Fortunately sharp-eyed officials correct the error and the member of staff responsible for the mistake has been suspended on allegations of being drunk in charge of a keyboard. Simons was unavailable for comment. His captain, Pieter La Roux tells reporters, “integrity, honour and duty are at the heart of our team. We did not offer any beer to the organizer. At all. We will train harder and come back stronger next year.”

Lifting the trophy at the end of the tournament winning HK captain Angel Choi gives a tearful press interview to reporters. “This is a great honour for me to represent the city and the people that I love,” she said.