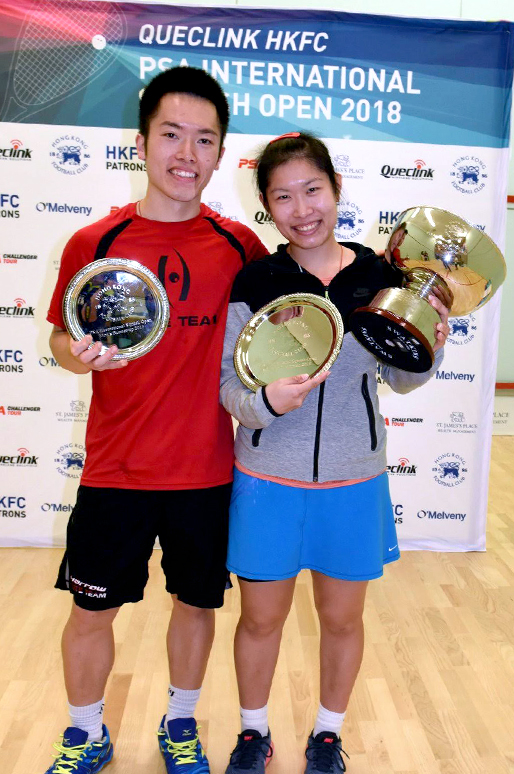 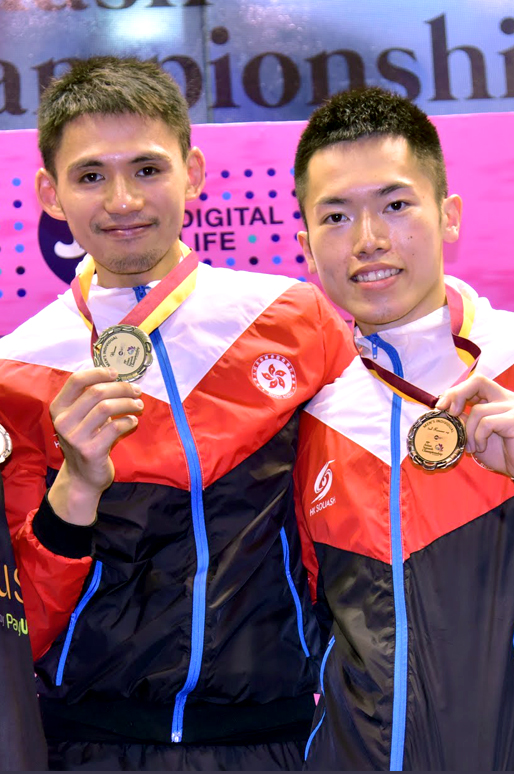 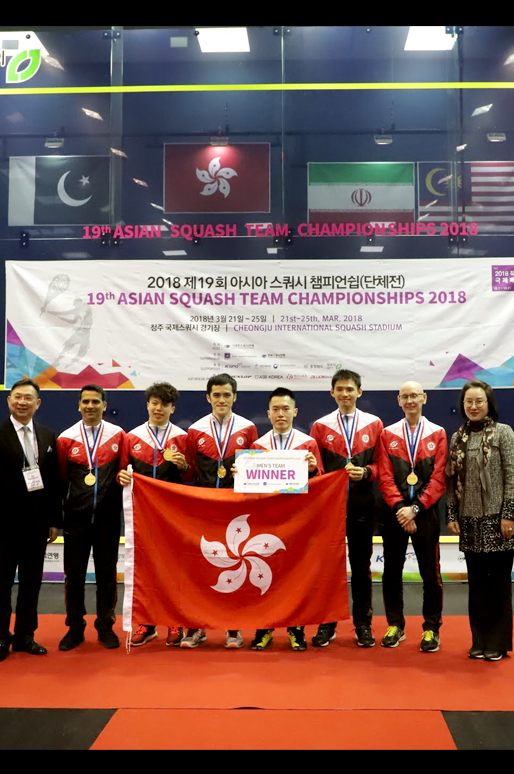 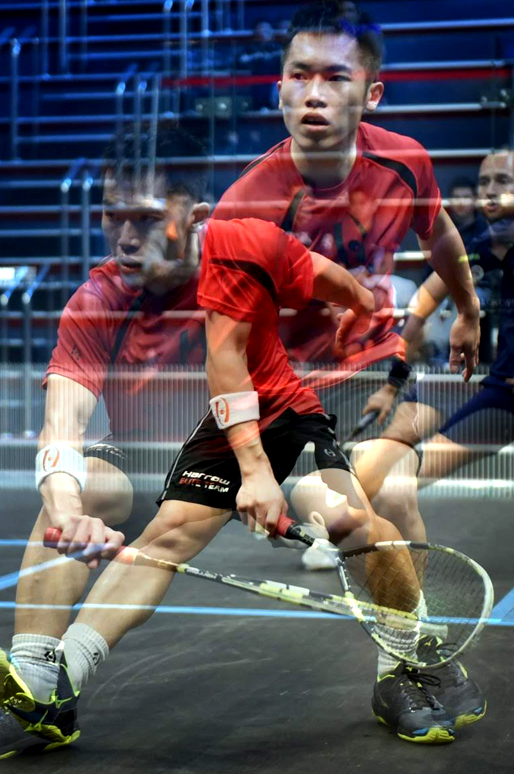 Leo Au, reached a career-high World Ranking of #20 in July 2018 and won 11 PSA Tour titles from 20 finals in a career spanning 16 years. Leo’s final PSA Tour title win came at the QSF Open in Doha, Qatar in July 2019, while one of his most satisfying wins came at home when he won the HKFC International in 2017.

He competed in 344 matches on the PSA Tour, winning 203 of them, and his retirement follows closely behind that of his older sister Annie, who announced her retirement from the sport in March of this year.

Alongside his title haul, Au also has the distinction of competing in – and winning – the longest professional squash match of all time, beating Canada’s Shawn Delierre in a gladiatorial 170-minute battle at the 2015 Gas City Pro-Am, which eclipsed the previous record set by the legendary Jahangir Khan and Gamal Awad in 1983. Leo went on to win the final the next day.

Away from the PSA Tour, Au also had a successful international career with Hong Kong, winning a gold and a silver medal at the 2018 Asian Games in Jakarta, as well as two bronze medals in 2010 and 2014. He won the Asian Individual championships in 2015 and took bronze in the most recent championships in 2017.

He was also part of the Hong Kong team which claimed their first ever bronze medal at the WSF Men’s World Team Championships in Marseille, France three years ago.