Chat with the world No. 1 Ali Farag 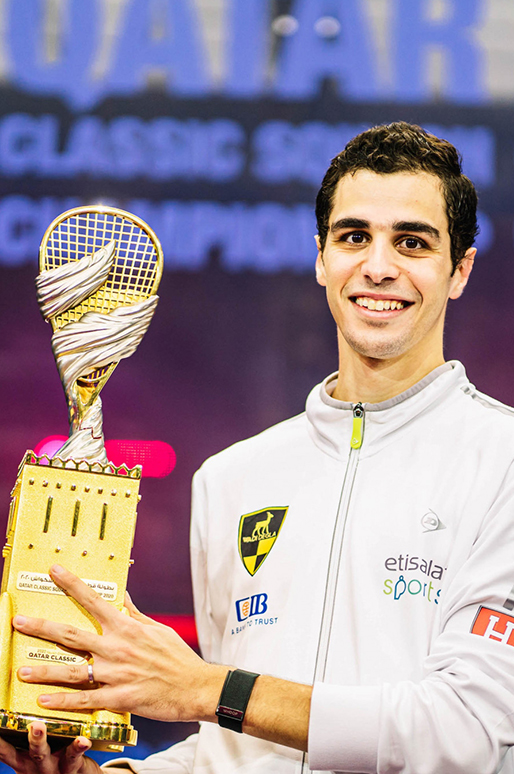 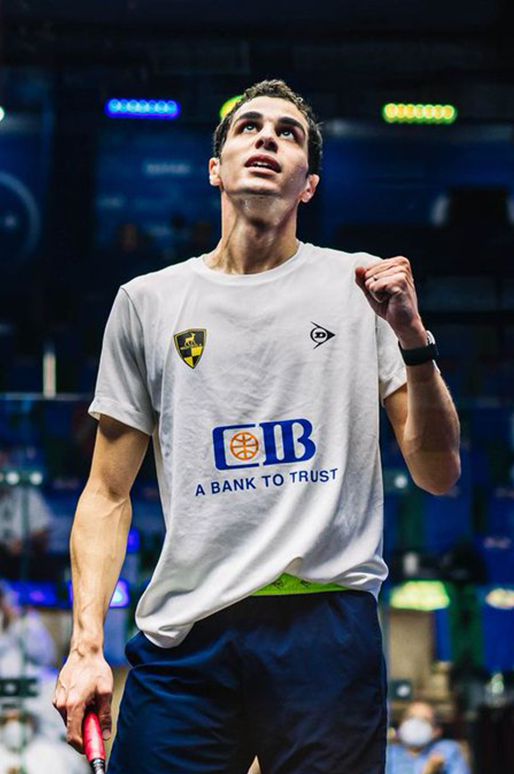 Chat with the world No. 1 Ali Farag

Who is the mentally toughest player you had to play against?
“I would have to say Mohamed el Shorbagy, for me the most important challenge to be successful in life, not only in squash is to be very very hard to break down, and he is so tough to break on court. Even if he’s not 100 % on the day he is gonna find a way to hurt you. If you want to beat him you will have to be at your 110%. I totally respect that and I try to learn from him all the time.”

Who is the most talented player on tour?
“Obviously you have to say Ramy Ashour, he is at another level, but nowthat he is retired, I think it would be a combination between Fares Desouki, Karim Abdel Gawad and Abouelghar. If I could take 10% of each of them I would be lucky.”

Who is the toughest Hong Kong player you had to play?
“Max Lee. I played a match against him in the HK classic 2016. I was seeded to beat him and we played in the last 16. You know how the crowd is in HK and they were cheering for him all the time and he played an unbelievable match. I learnt a lot from that match, it taught me how to beat the HK players. They all have a unique style of playing.”

What’s your daily routine for training?
“We have the season from September to June. And we have July and August of, which is the most important part of the year for me. This is when I fuel my tank with really hard training. You have to build your strength, endurance, your speed, your tactics… So during my summer training I do an off court training session in the morning that lasts 2 hours, snack and go on court for my first squash session of the day for an hour or so. I get some lunch and nap, resting it is a huge part of our training as well. Then back to the Club at night play a tough match with the other Egyptians, we really push each other to the limits! This is the beauty of living in Egypt you can play with a different player everyday!"