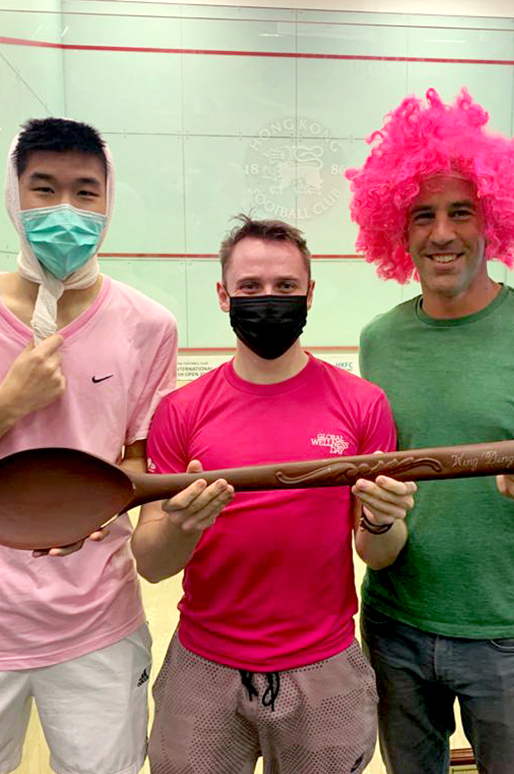 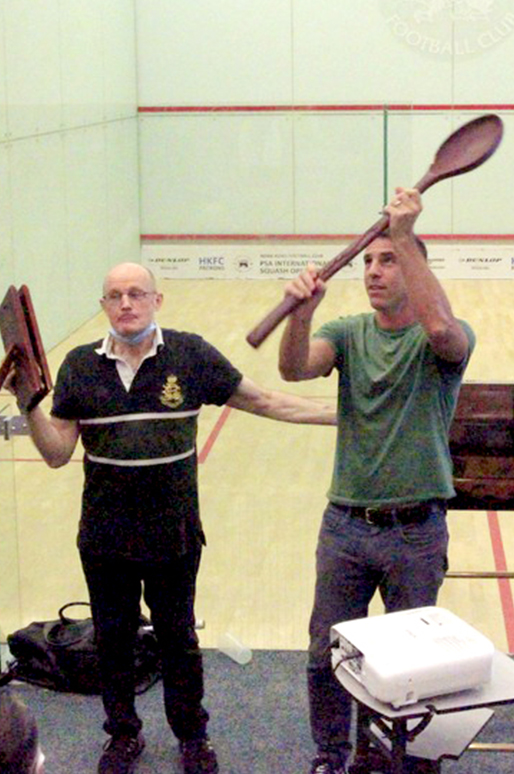 2019 we had the riots and 2020 we had COVID, both put an end to countless sports and social events. But it seems nothing can stop the annual Wing Ding Charity Squash extravaganza! For the second difficult year in a row, the Wing Ding event took place, albeit in a somewhat socially distanced format. The numbers may have been reduced, the fancy dress side-lined and the manic inter squash court sprints gone, but the Wing Ding spirit and our remembrance of Wing were as strong as ever!

Down from 182 players in 2019, 100 gallant squashies took to the courts on 21st November and at the time of going to press, raised just over HKD$253,000 for Operation Santa Claus, putting us less than 3% down on last year’s total. At the time, the highest fund-raising event so far for the Charity.

All the facts and figures are below, but special congratulations to Hailey Wong and Coco Cheung for highest individual points scored, Blade Revolution for winning the entire tournament and SJP Spankers for raising the most donations.

This year really was touch and go right up to the last minute as to whether we would have any event at all. The success of the Tournament has really been achieved through exceptional enthusiasm and exceptional generosity this year and a variety of individuals/bodies deserve a special mention.