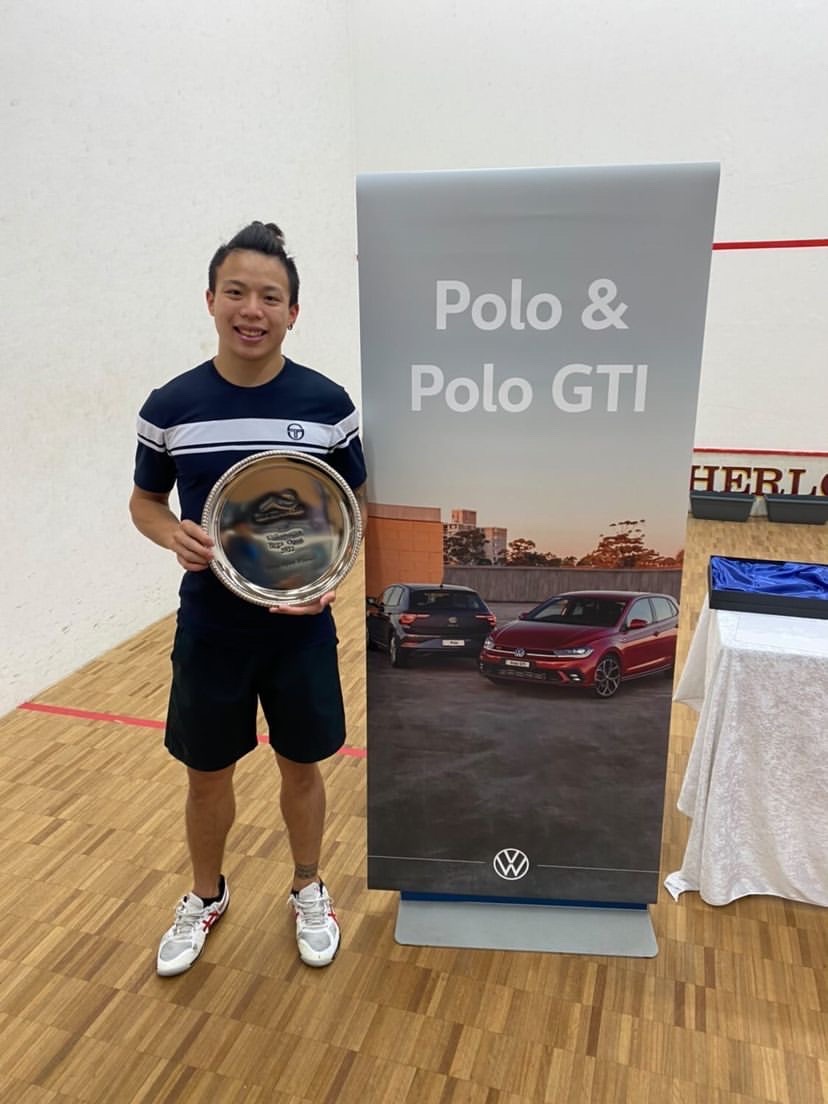 Our Elite Alex claimed his fifth and biggest PSA titles in Bega, Australia

Our ladies Heylie also made a breakthrough in this tournament after upsetting the higher ranked player in the first two rounds and reached quarter finals.