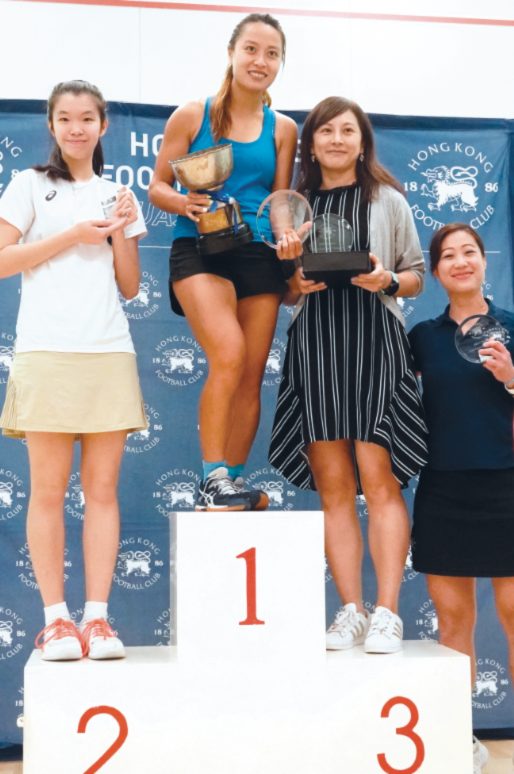 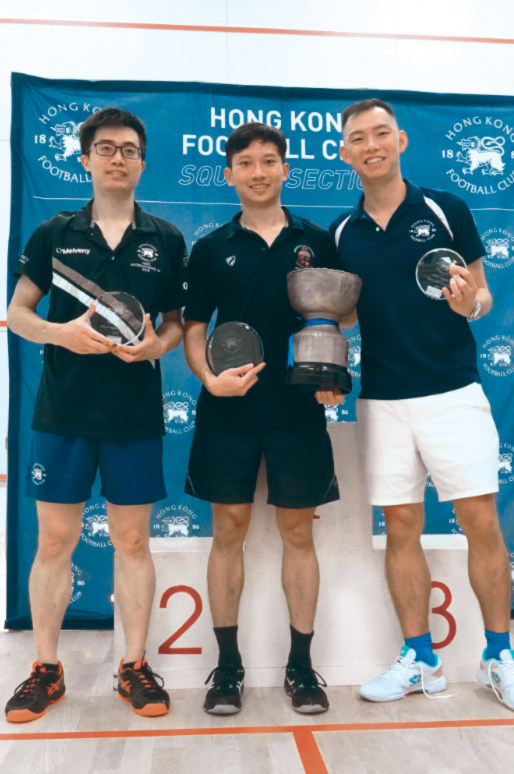 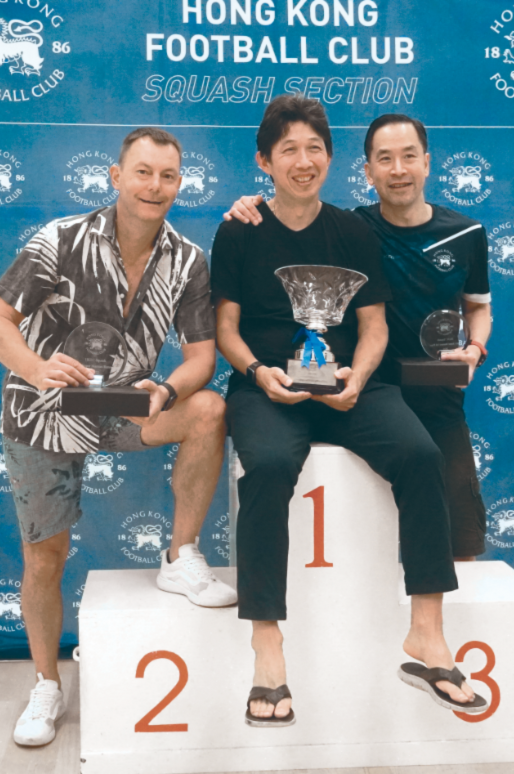 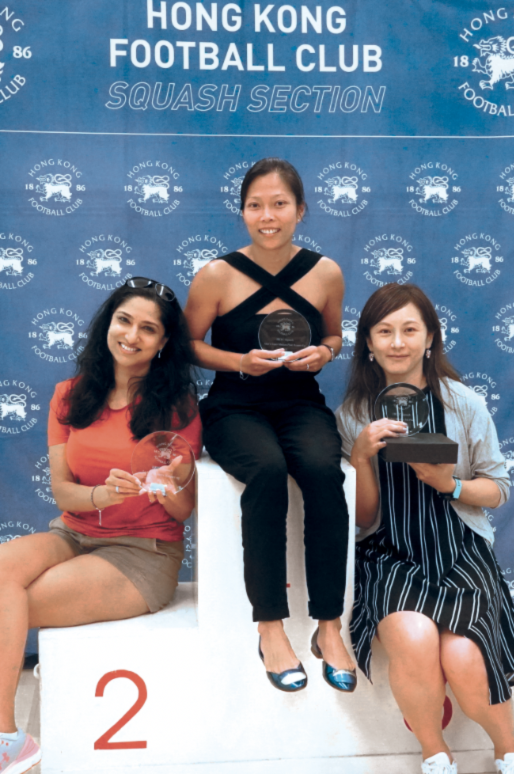 Having battled all summer long, the event crescendoed on Finals Day 24th September. Our eagle-eyed reporters were on the scene to bring you a slice of the action:

MEN’S OPEN 3/4TH PLACE PLAY-OFF - ERIC HO VS ANDREW WARD (3-1)
This was a real ping pong battle with the scores going back and forth and the two guys really slugging it out. They are hitting partners, of course, so they know each other’s games very well. Eric showed signs of fatigue after a brutal 5 setter in the semi-finals against Ho Fai the evening before, but his tactical awareness saw him through as he was able to keep Wardy pinned into the back corners when it mattered. For his part, Wardy put up a great fight but was unable to cope with Eric’s quality as he was moved from corner to corner and eventually succumbed in a wonderful affair.

LADIES’ OPEN CHAMPIONSHIP - CARMEN LEE VS MARIKO TAM (3-1)
This year’s final, Carmen Lee was up against one of our up-and-coming juniors Mariko Tam in a match-up, the likes of which has become very familiar over the years. Carmen, already a 10-time champion, pitted against a fresh-faced and fearless new challenger with all to gain and nothing to lose. Mariko certainly got the match started off as if she had nothing to lose, playing with some real blood and thunder in her veins. Her trademark attacking boasts were deployed to good effect and she kept the pace high - perhaps seeking to capitalize on any potential sluggishness from Carmen whom we witnessed taping up both ankles before the match.

Carmen proved why she came into the match as heavy favourite however, and more than matched Mariko's pace, playing some controlled attacking squash and forcing her opponent into rushing half chances and making an error. In the end, Carmen’s ruthless quality told as she wrapped up a high quality match full of excellent shot making for her 11th title.

MEN’S SUPER MASTERS FINAL (50+) PETER HILL VS PHIL HEAD (3-2)
This year’s Men’s Super Masters Finals saw two of HKFC’s seasoned former coaches playing for bragging rights to one of the nicest looking trophies in the squash cabinet and on who could play a serious squash match without getting injured.

After a brief off-court display of their yoga skills and unrestrained application of menthol rub, the battle of our most experienced squash pros began with an amazing exhibition of delicate footwork, perfectly executed touch squash and a few quick lessons to teach the young referee if her call should be a let or a stroke.

Phil Head steamed ahead to take the first two games using a combination of hard hitting power play and quick returns to keep Peter on his toes.

At this stage, Phil knew he had to take the third quickly to seal the deal or risk a 5 setter.

However, Peter determined to prove he was fully recovered from his 10-month injury and gave the next three games everything he had.

Peter fought deep and hard, using his signature deceptive shots, light footwork, quick snappy wrist flicks and long extended rallying to fight back and take the next three games, and the match in what was the longest and one of the most entertaining matches of the day.

Both our squash professionals made hilarious unforced errors during the match to the amusement of the full house crowd, sharing great laughs, sportsmanship and showing that even our heroes are only human.

The day was rounded off with a trophy ceremony presented by our man on the mic William Chapman, tournament director Carlos Cornes, and Chairman Vincent Yu. Dinner and *ahem one or two drinks were enjoyed in a smashing event to cap off a fantastic day of squash. All in all, a fantastic tournament and in the words of our newly crowned Men’s Open Champion Mark Low: “I love you all”.