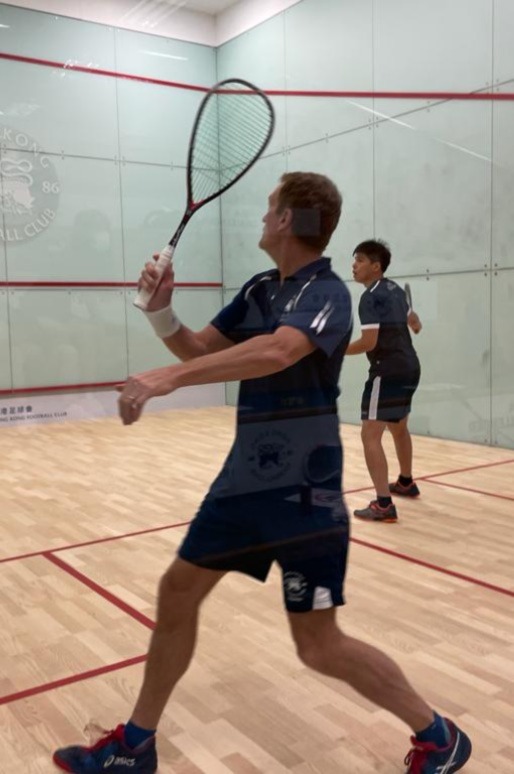 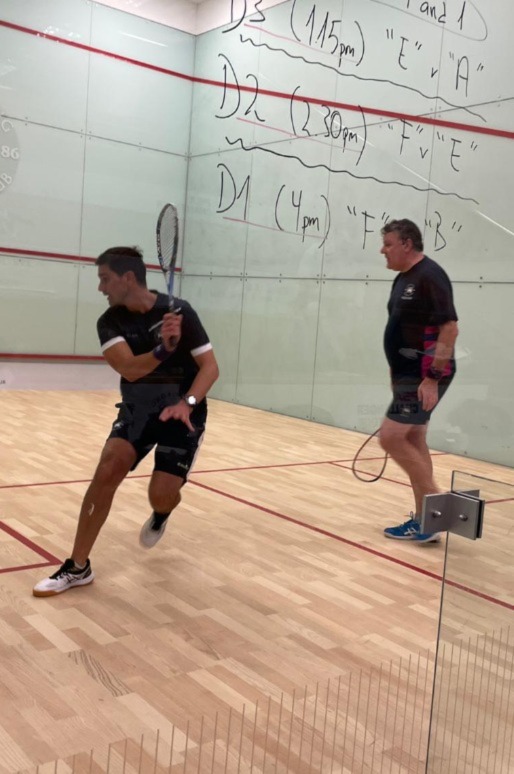 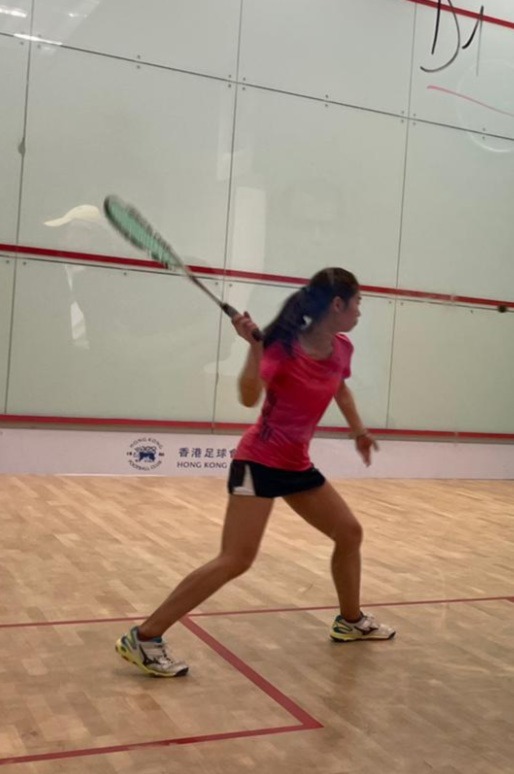 3 divisions, 18 teams, 126 players, 390 matches, 31 days of squash and with that the conclusion of HKFC Summer League. When the 5th wave hit us in January, winter leagues were brought to a halt and it was nearly 4 months without squash. It was great to get some leagues running again and everyone back on court and to the Club. And of course, it wasn’t completely smooth but we managed to get there in the end.

There were 6 teams in each division, with each team having 7 players and every match playing 4 strings. The format is two rounds of round robins followed by the final which is played by the top two teams in each division. In the event of a tie in matches, count back was done on sets and then on points to decide the winner (importance of this later).

On Saturday 6th August, we played the finals starting with Division 3. The Invisibles and Team B, both winning 8 of the 10 games in the earlier round locked horns. Invisibles started strongly with both the 3rd and 4th string players winning their matches 3-1 and 3-0 respectively. The Invisibles only needed 2 sets to seal victory, and with Jade McNamara (undefeated in Summer League) to take to the court, the Invisibles (well) looked invincible. Invisibles rounded off a comfortable 4-0 win to take the title, from what looked like a tricky game on paper.

The Division 2 finals was up next and it could be best described as a game of two halves with Team A taking on Team C as both teams finished the round robin with 7 wins. The 3rd and 4th string players of Team C, Isaiah Jones and Stephen Wei, were too strong for their opposition, beating them with a score of 3-1 and 3-0 respectively. Similar to Division 3, Team C needed only 2 games to win the title, but Team A had other plans. Graham Mountford (Team A’s 2nd string), voted best player of Division 2, secured a much-needed 3-0 win keeping them in the contest. Adrian Ng (Team A’s 1st string) started the stronger of the two players, taking a 2-0 lead and putting Team A in the drivers’ seat. Shane Barr (Team C’s 1st string) then mounted a huge comeback to win two crucial sets to win them the title. Scores ended up being 2-2, with Team C winning on count back.

The Division 1 finals was thrilling to say the least, as Team C took on Team D. The 3rd string and the 4th string got the ball rolling with both the teams sharing the spoils, but advantage to Team D with the 3rd string losing with a 1-3 score while the 4th string winning 3-0. The 1st and 2nd string then took the court. Eric Ho (Team C) was very much in control leading 2-0 in the first string, and despite Sean Soo (Team C) losing 2-3 in the second string, Team C gained the sets advantage. Team D captain and 1st string, Vincent Yu, fought hard against Eric and won the crucial 3rd game, but eventually succumbed to a 1-3 lost. Following a lengthy consolidation, the teams were even on matches, sets and points! The team captains and tournament director deliberated, and decided that Team C and Team D were co- Champions of the Division 1 HKFC Summer League.

The evening ended with a social at the Family Lounge. Congratulations to all winners and we hope to see everyone again for the new season! 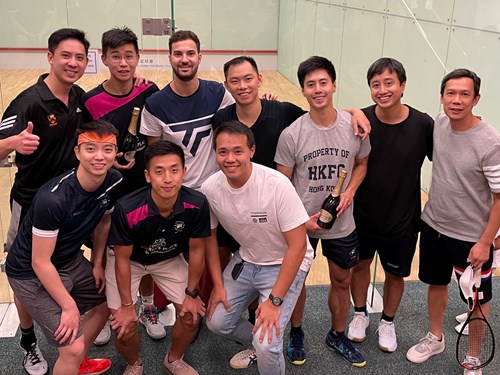 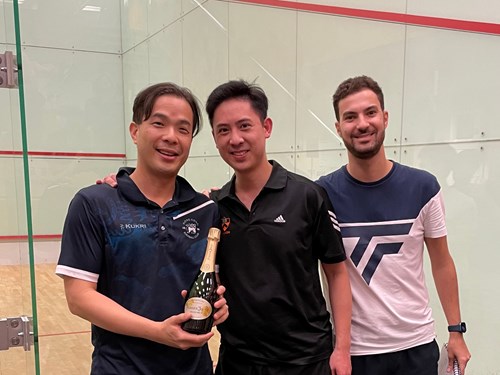 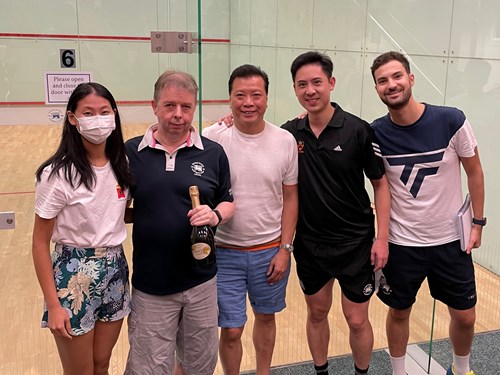