Athlete of the Month - Alex Fong 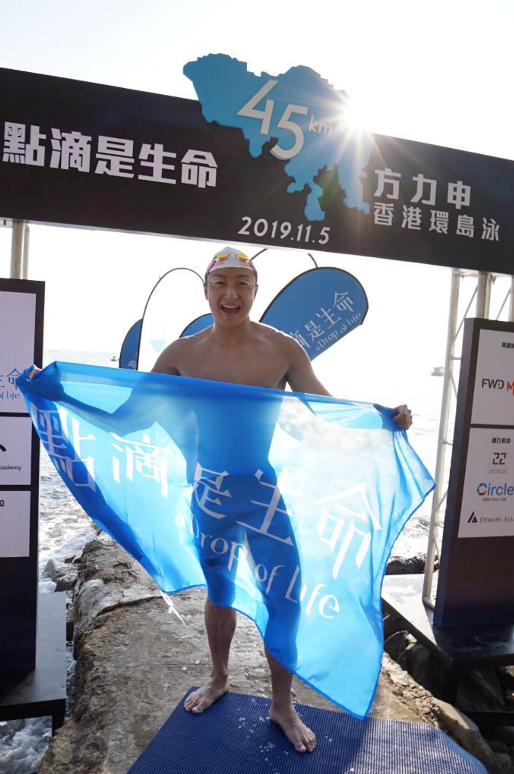 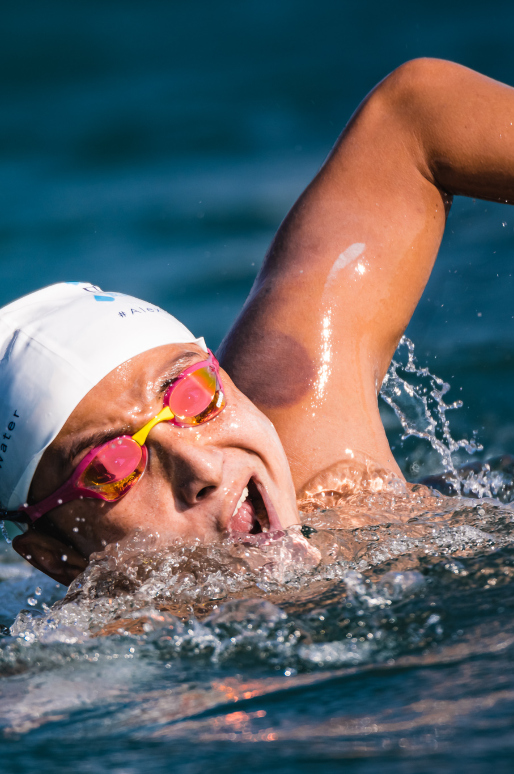 Athlete of the Month - Alex Fong

Former Olympic Athlete who competed at the Sydney Games 2000

This month we would like to highlight one of the HKFC Swim and Triathlon VIPs Alex Fong.

An Olympic athlete-turned pop star, Alex has leveraged his unique career path and popularity to maximize his positive influence and contribution to society. “Water” has always been a mark of success for Alex. In 2007, a visit to Gansu Province in China with the charity A Drop of Life in 2007 inspired one of his greatest accomplishments to date.

After witnessing the difficulties of those struggling with water shortage, Alex decided to challenge himself to a 45km clockwise swim around Hong Kong Island to raise funds for the charity. To prepare for this daunting challenge, Alex spent nearly 18 months practicing swimming in the open water. During this period, he only accepted jobs that could allow him to keep up with the tight practice schedule. He endured a number of obstacles while training, including dehydration, headaches and seasickness.

On 5th November 2019, Alex successfully finished the challenge, setting a new world record for the 45km journey, raising over HK$10.6 million (US$1.25 m) for the charity, bringing clean water to over 1 million people in Southeast Asia.

Alex also started a fitness blog on Weibo to share exercise and health tips, and has over 350 million post views across the region to date.