Athlete of the Month - Robyn Charter 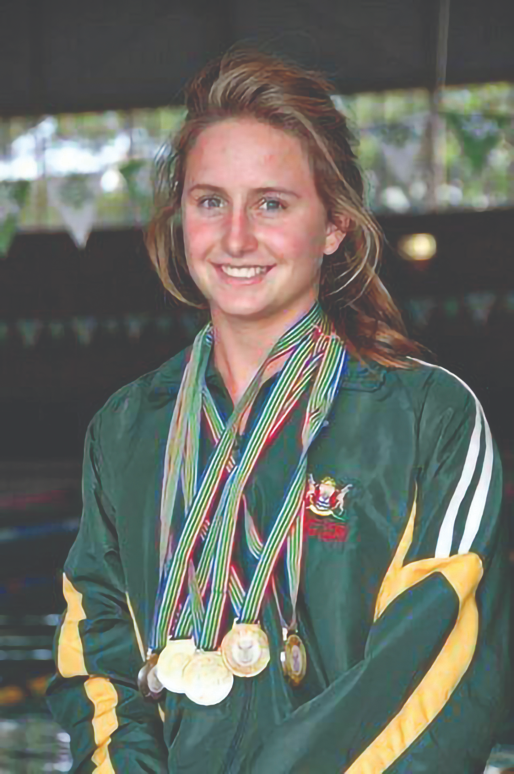 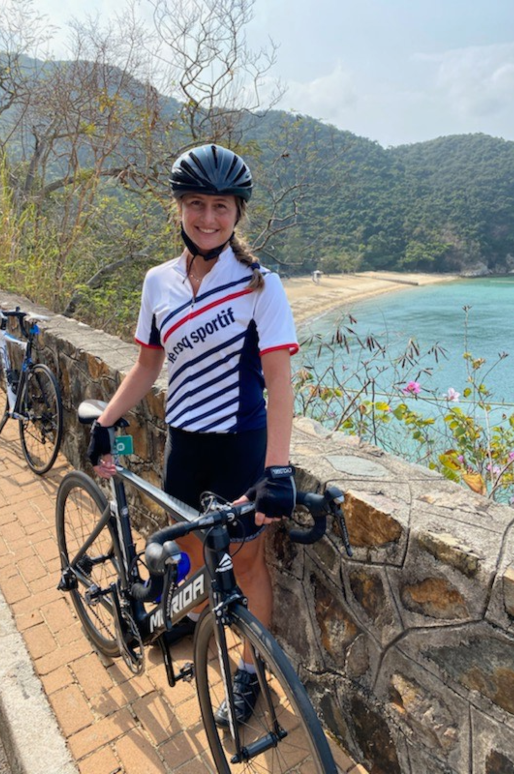 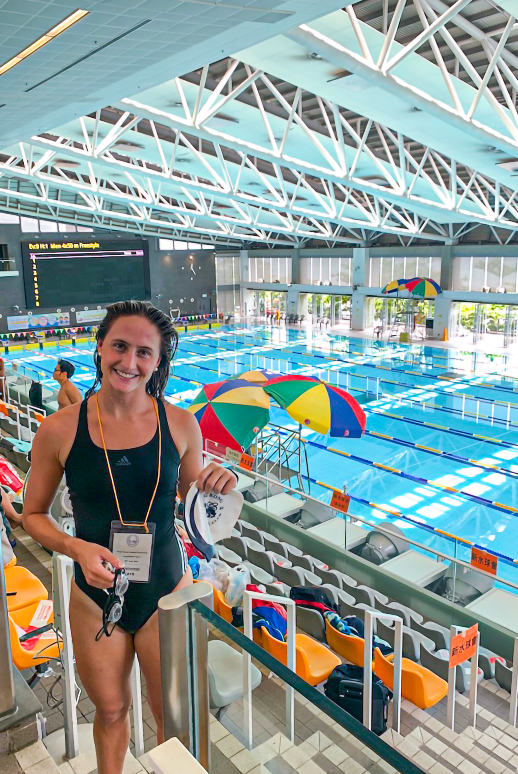 Athlete of the Month - Robyn Charter

This month we would like to highlight one of the HKFC Swimming and Triathlon VIPs Robyn Charter. Robyn is a former South African National level swimmer who competed at the highest levels of the sport. Born and raised on a farm in South Africa, she was constantly surrounded by water. She had always taken part in swim meets throughout primary school; however it was only in year 10 (2010) when she started competing on a National level where she quickly rose to the top! From 2010-2012, she placed top 3 at South African nationals and placed 4th in the 50 back at the South African Olympic trials in 2012. While competing at the national level for swimming, Robyn also represented her province in the SA National Water Polo Championship from 2008-2012.

Robyn is an unbelievable athlete all around. In addition to competing for the Swimming and Triathlon Society, Robyn also plays netball for the HKFC and is either cycling or running when not on the court or in the pool. Since joining the Swimming and Triathlon society in 2019, Robyn has been a top performer and currently holds 2 HK Masters records. She grabbed her first record in the 200 IM and just recently broke the 50M backstroke record. In addition to swimming, she is also a fierce triathlon competitor and has placed 2nd in 2 international events prior to Covid World Discovery Triathlon age Group Category and Laguna Phuket Triathlon Olympic Distance Solo Category.