Charlie and Richard Hall - It Runs in the Family 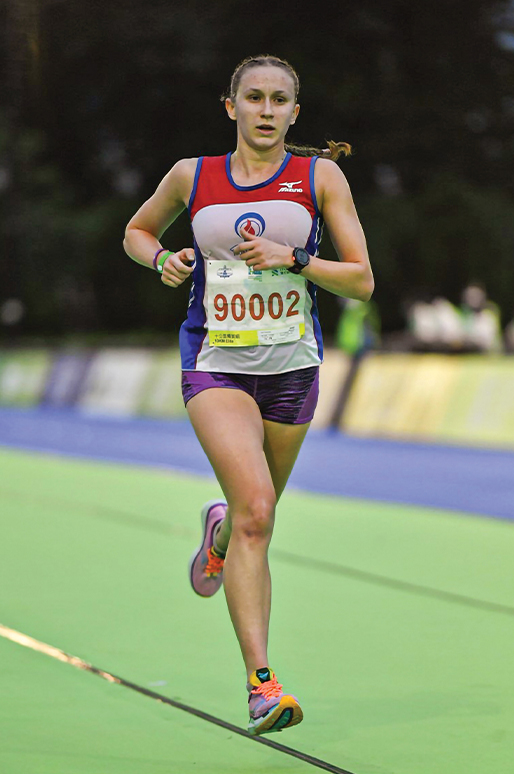 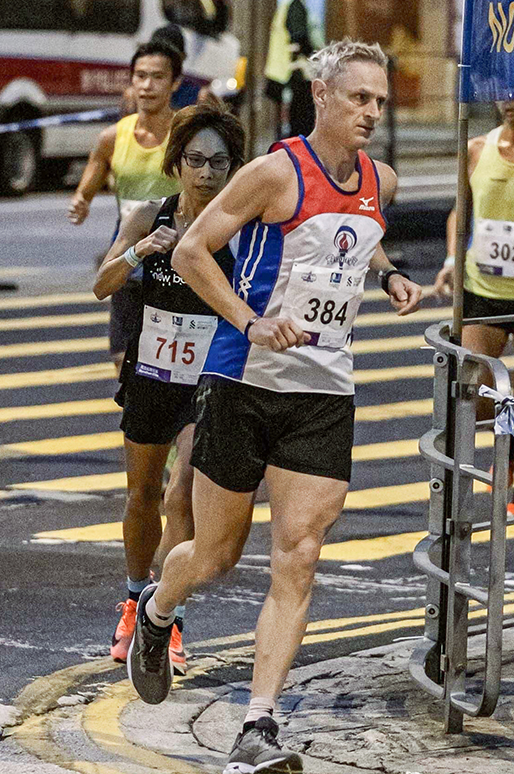 Charlie and Richard Hall - It Runs in the Family

Charlie was the 2nd Elite Junior and 4th overall in the 10km Standard Chartered race. The young Hall trained with kids' swim club at HKFC until she was 10 years old. Since 2017, she has been in the Hong Kong National Squad and has been training at the Hong Kong Sports Institute.

“I had a really great time at the race - it was my first time racing a 10k without a swim and bike first, so it was a great opportunity to try something a little bit new and just see what I could do… I was pretty pleased with the result and would definitely love to do this race again next year and improve on my performance.”

On the same day, proud father Richard Hall, who is recovering from a shoulder surgery after a nasty fall during a triathlon, ran the Full Marathon. Richard is an accomplished triathlete who participated 5 times in the Hawaii Ironman World Championships and won the iconic Phuket Triathlon in his age groups several times. As the saying goes, the apple doesn’t fall far from the tree. As Richard proudly puts it: “Charlie now out swims me, out runs me, and out bikes me – other than downhill”. It must be a question of gravity. Great to see you racing again, Daddy Richard.