Athlete of the Month - Matthieu Maury 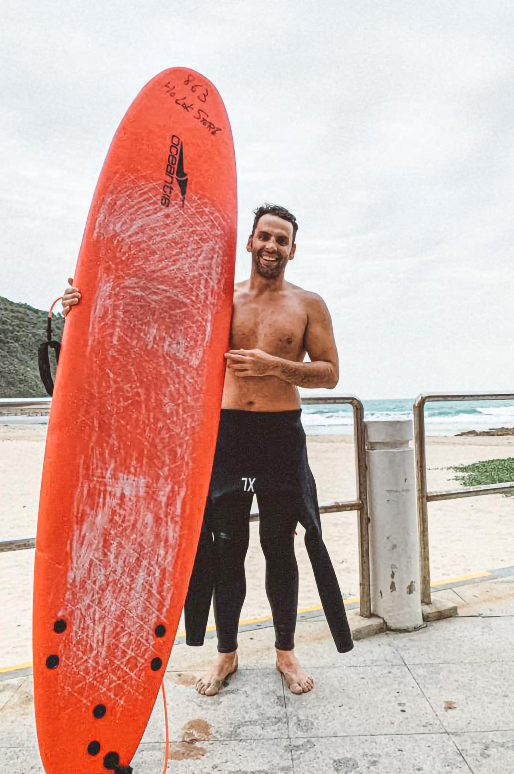 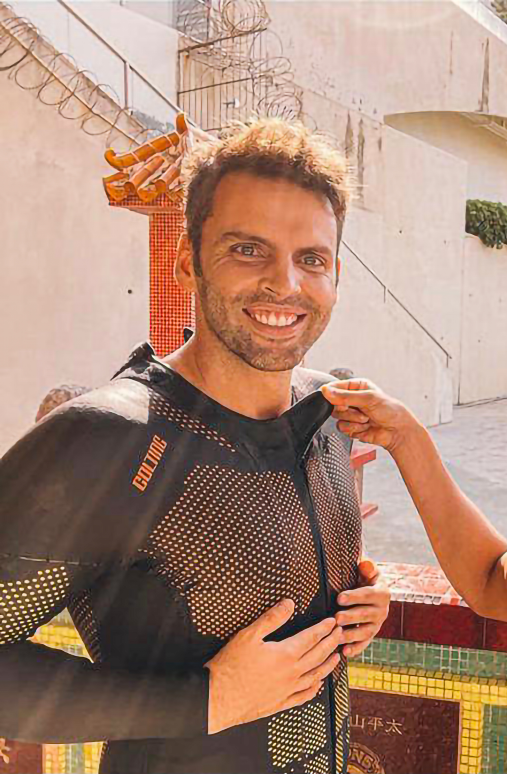 Athlete of the Month - Matthieu Maury

When did you start competing?
“I started competing when I was 14 years old. I have always been swimming but came late to the competing side. I was juggling between different sports and skiing (slalom) was my main competitive sport at the time.”

What are your favourite events?
“As a teenager it was 100-200m freestyle events. Today, the most exciting one would be a 5km open water race where you have time to enjoy the race, competing side by side with your friends and drafting as much as possible to save energy until the final 100m sprint.”

What are your greatest accomplishments?
“Nicolas Gontard and I have been jumping as a team into a sport called Swimrun, where you have to run and swim through trails and rough open water sections for 40km total. We did some races in Europe and hopefully can do the World Championships within the next 2 years. Solo, I succeeded to finish a 100km trail race in Hong Kong and more recently came 1st overall at the D'Ag Dash, a 5km open water 5km race
in Hong Kong.”

How you found the HKFC swim team?
“When I came to Hong Kong, I decided to join an open water group and start back swimming after a 6-year gap. By doing training and races, I rapidly met HKFC members and was lucky to be part of the team.”

When did you join?
“I joined in 2017. Right before the olympians wave of new members (Olympic swimmers and runners). It is amazing to acknowledge their speed and technique.”