The 13th Hong Kong Inter Club Ten Pin Bowling Prize Presentation dinner was held on 26th September 2019 at Ladies Recreation Club Banquet Hall. For the HKICTB League 2018-19, BIG has won the 1st Runner Up BOTH in the Scratch and Handicap Score. Congratulations to all the participating BIG team members. Tracy Tam has won the Ladies High Game 206 on scratch and Ladies’ High Game on Handicap Score 269 and Ladies’ High Series on Handicap score 740. Emy Clarke has won the Series on Scratch 560. Congratulations to our two ladies for their outstanding performance throughout the year. 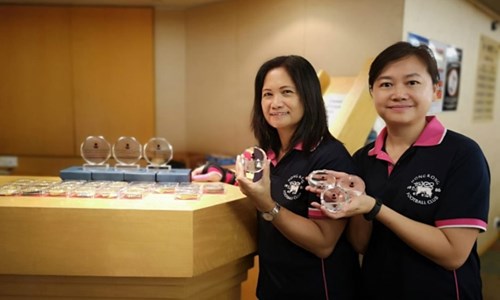 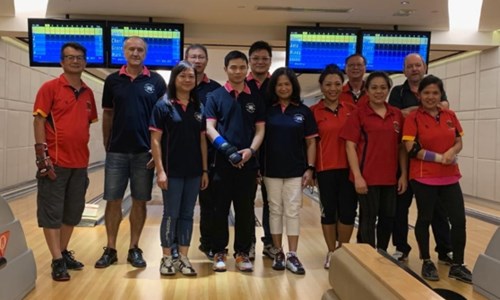 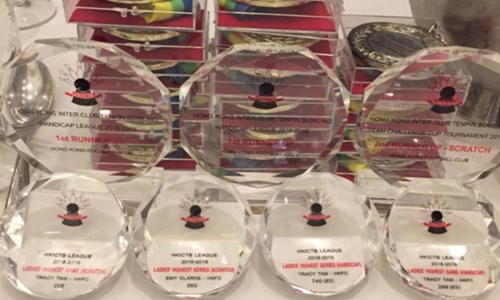 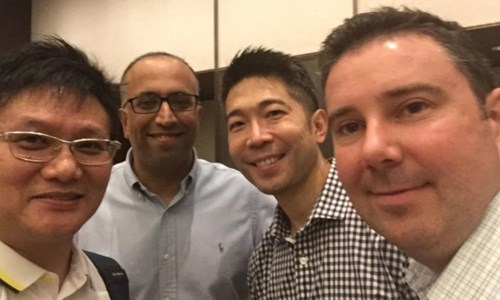 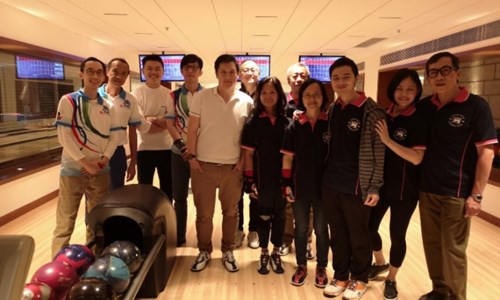 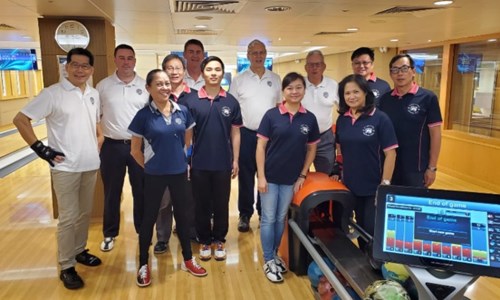 The third match is a home game against Hong Kong Club. We have a strong comeback this time with BIG getting a high team score of 2950 vs HKC 2673 for the nine games for scratch and 3691vs HKC’s 3561. BIG scored 18 to 4 for scratch and 15 to 7 for handicap against HKC. Well done Team!

We still have three matches to come before the end of the 1st half of league. BIG, keep on Striking!