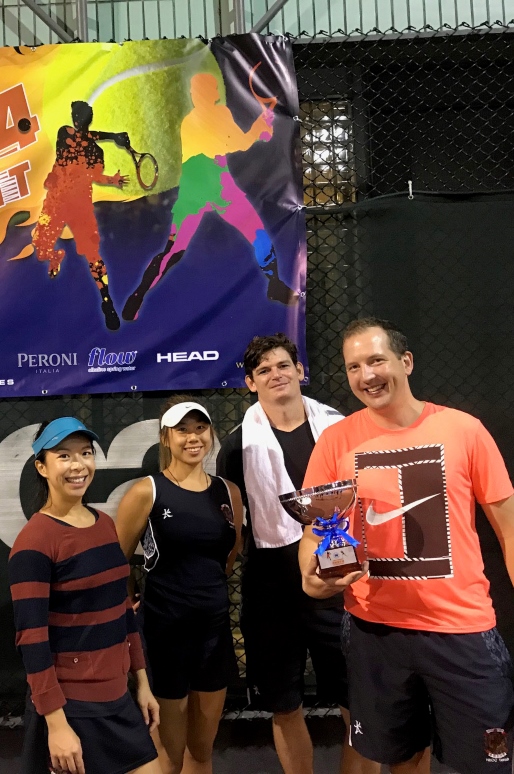 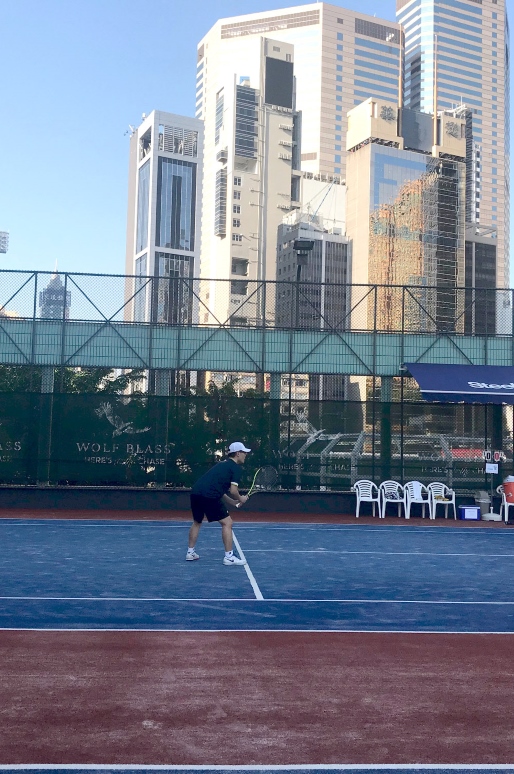 The tournament was played between 4 teams, HKFC, HKCC, American Club and LRC. Each team consisted of four players, 2 men and 2 women. The format was a fast exciting format with matches played only to 4 games, no add scoring and no lets to keep the speed of the matches moving. 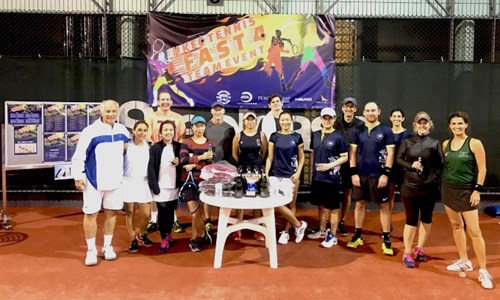 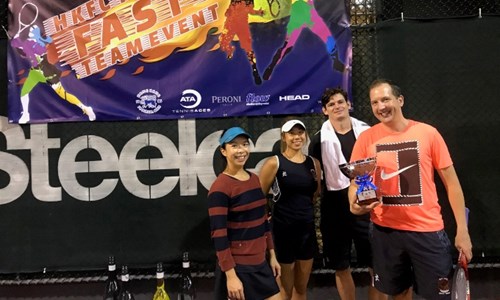 HKCC entered a really strong team and at the end of the day came out victorious over HKFC by a slender margin of 7 games. Super close considering into the last round HKCC held a 3 game margin.

All players had a fantastic afternoon of tennis while meeting new players and teams.

We are hoping for this tournament to grow eventually into an international tournament in the years to come.