Hong Kong Football Club has a long history of involvement in Youth Rugby in Hong Kong. Thousands of children and their families have taken part in HKFC Mini Rugby and Colts Rugby activities. More than 1,100 players are registered with HKFC Youth Rugby each season, and coaching is provided at the Club by qualified volunteer parents and Youth Rugby committee members, who also organise and administer the Youth Rugby Section.

Spirit of the Game

"It is not the winning but the spirit of fair play, enjoyment and safety that is paramount". This is the essence of Youth Rugby and the Spirit of the Game code by which Youth Rugby is played at Hong Kong Football Club.

For details of the programmes, coaching sessions and trials, visit the Youth Rugby website. 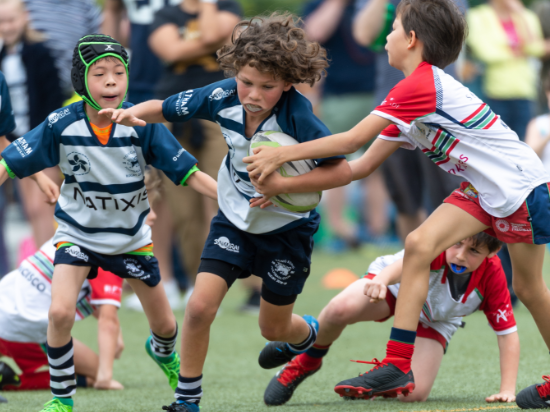 Participation in Mini Rugby at Hong Kong Football Club is open to children, boys and girls, of Club members, and non-members. Mini Rugby is organised by age into seven groups, from U6 for five to six year-olds then by year up to Under 12. 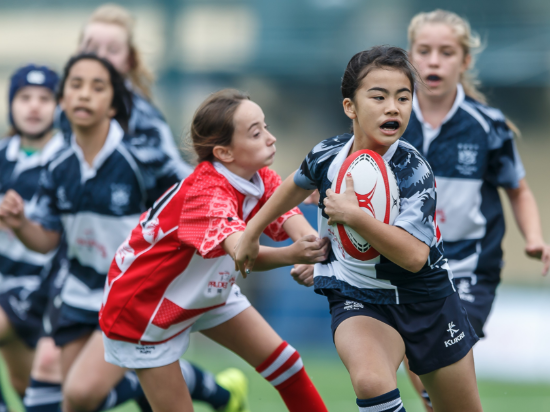 Beyond 12 years’ old players progress to Colts Rugby which is organised into three age groups: Under 14, Under 16 and Under 19 levels. All participants must complete the Club's registration procedure and pay the required registration fee. Colts teams play competitive matches against other rugby clubs across Hong Kong with many players being selected to play in the prestigious New Year’s Day Youth tournament, hosted at HKFC, and for exhibition matches played at the National Stadium during the International Rugby Sevens. Many HKFC Colts players go on to represent Hong Kong in the national 7s and 15s squads.