Every week during the rugby season the HKFC Rugby Section fields nine teams in local league and cup competitions, with home games welcoming teams from all over Hong Kong to its world-class rugby pitch in a 2,750-seat stadium at the Club. The HKFC Mini and Youth Rugby programme is open to children of members and non-members, and is a key part of developing players for the future. Since its earliest days,  Rugby Section players have played in the Hong Kong national squads at all levels, and today represent Hong Kong in men's, women's and youth, 7-a-side and 15-a-side rugby.

A combined form of Rugby Union and Association Football was the first sport to be played at the Hong Kong Football Club in 1886, on a pitch close to where the Club is still located today. Since then Hong Kong Football Club has played a key role in the development of rugby in Hong Kong and strives to raise standards by working closely with national and international sporting bodies to promote the game and nurture young talent.

HKFC teams compete in local league and cup competitions, often with a high degree of success, having been crowned League Winners and Grand Champions on many occasions. Selection for the teams begins every season with pre-season trial matches.

For more about match fixtures and trials, visit Rugby Section. 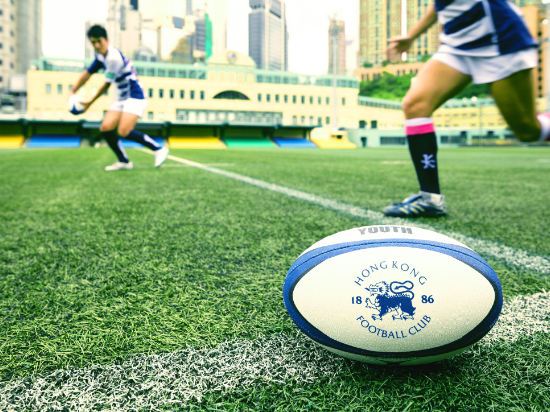 Rugby Section has thriving Youth, Colts and Mini Rugby programmes involving more than 900 boys and girls of all ages. Significant numbers of our men's and women's first team players began playing rugby with us as children then developed through our programmes to become elite level rugby players, with many representing Hong Kong at national level. 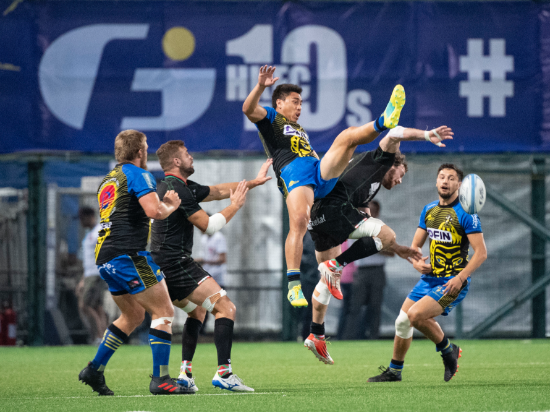 Touring plays a major part in the rugby season calendar. The Rugby Section’s men’s, women’s, youth, colts and mini rugby teams participate in tours and international tournaments each year. The HKFC Vandals, is a touring team of mixed abilities drawn from across the Club’s teams, representing the Club throughout Asia Pacific and across the world.